open/close all folders
The Star Division

Founded in 1928 by Michael Sunnyside, the New York Combat Revue is tasked with the protection of New York from demonic threats while maintaining a masquerade as a Broadway musical troupe. The Star Division, the main combat unit of the Revue, was originally led by Ratchet Altair, a former member of the Imperial Combat Revue before transferring to New York. Under her command were Cheiron Archer and Subaru Kujo, with Gemini Sunrise working as a janitor for the Little Lip Theater. Shinjiro Taiga, the nephew of the Imperial Combat Revue's commander Ichiro Ohgami, would later assume command of the Star Division after Ratchet was rendered unable to pilot her STAR. The team would be further bolstered by the joining of Rosita Aries and Diana Caprice, with Gemini being promoted to a full-fledged member of the Star Division not long after. Together, the Star Division would protect New York from the threat of Nobunaga Oda's invading demon army, then later, against the resurrected Pharaoh Tutankhamen. After repelling Nobunaga's invasion, Ratchet would leave to help establish a new Combat Revue in Germany.

During the Great Demon War of 1930, the New York Combat Revue sealed themselves within Shadow Tokyo along with the Archdemon. 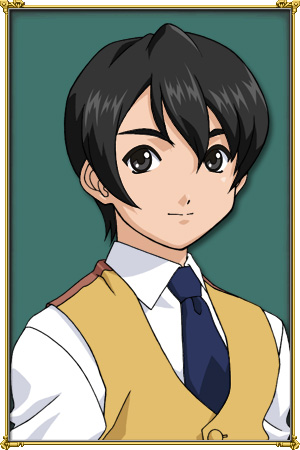 The nephew of Ichiro Ogami, Shinjiro is a young naval lieutenant who is selected to join the New York Combat Revue's Star Division. He's the main protagonist and hero of Sakura Wars V. 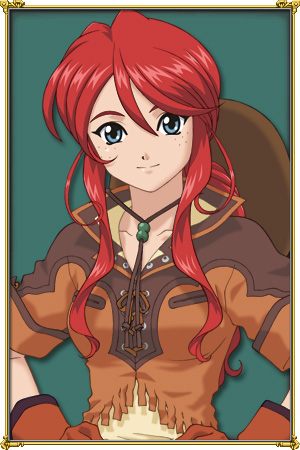 Gemini is a very cheerful cowgirl who tends to be a bit clumsy and the main female lead of Sakura Wars V. Her master's last words bring her from Texas to New York with her fellow horse, Larry. 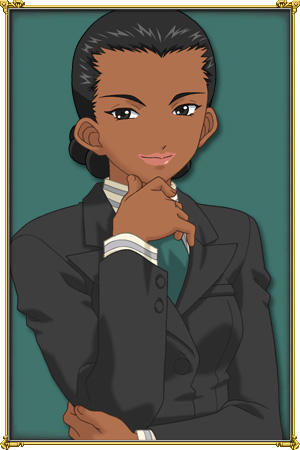 Cheiron is a strong-willed lawyer who practices out of Harlem. She's very intelligent and is recognized for her exceptional perseverance, toughness, independence, and confidence. 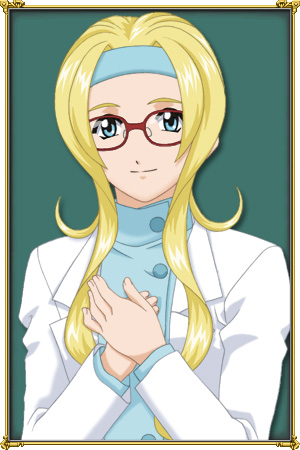 The niece of Michael Sunnyside, Diana is a young doctor who's as compassionate as a goddess. At the beginning of the game, Diana was said to be diagnosed with a serious illness that doctors gave her only one year at least to live. 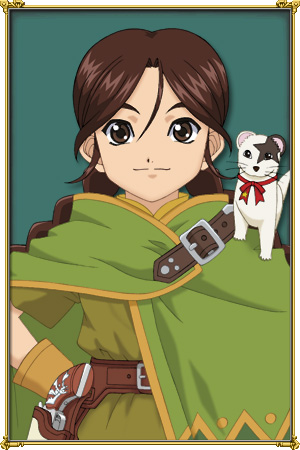 Rosita is an energetic and merry little girl from Mexico. She loves to sing and dance. Prior to being recruited into the New York Combat Revue, Rikaritta/Rosita made a living hunting down known criminals in exchange for bounty money. 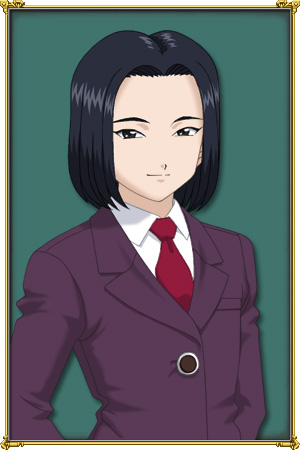 Subaru is a mysterious person whose true identity is completely unknown. However, Subaru is definitely from a noble Japanese family with ties to the Japanese Royal Family and excels at Noh and other traditional Japanese dances (and pretty much everything, really) 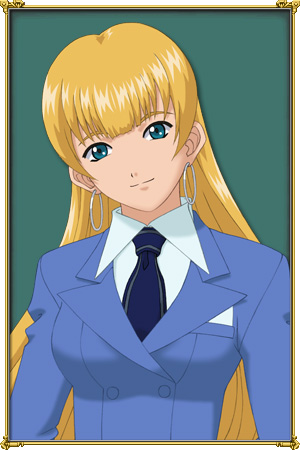 Ratchet is the captain of the Star Division and Broadway's number one star. She used to serve alongside Leni, Orihime, and Subaru in another Star Division in Europe prior to her transfer temporarily to the Imperial Combat Revue and then, to her current post with the New York Combat Revue.