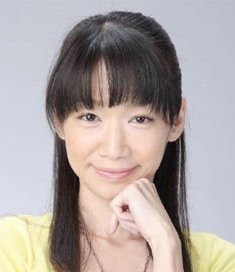 Kiyomi Asai is a voice actress born April 12, 1974, and is known to voice Yandere or Tsundere girls like Ayu Daikuuji of Rumbling Hearts (the very first character called a tsundere, natch). She also voiced Casper the Friendly Ghost in the Japanese Dub of the Live-Action 1990s movie.

Relationship Voice Actor with Kozue Yoshizumi (Mayu in Rumbling Hearts), with whom she formed a duo named "UYAMUYA".