Spoilers for all works, including Shin Sakura Wars, are unmarked. 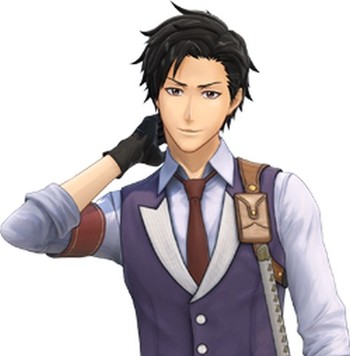 The main protagonist and hero of Shin Sakura Wars. Originally the captain of a special service ship in the Imperial Japanese Navy, where he holds the rank of Ensign, he now serves as captain in the new generation of the Imperial Combat Revue's Flower Division. 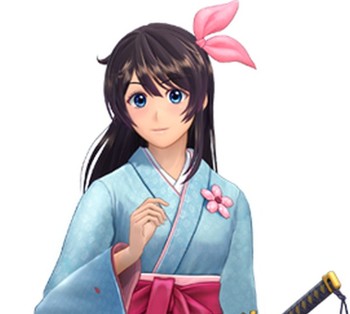 A fan of the original Imperial Combat Revue's Sakura Shinguji as well as the daughter of blacksmith Tekkan Amamiya and the late swordswoman Hinata Amamiya, Sakura Amamiya joins in the reborn Combat Revue to follow in her footsteps, believing wholeheartedly in their mission to protect Tokyo and the power of song and dance. She's also a capable swordswoman, having trained under Hakushu Murasame. She is also a childhood friend of Seijuro Kamiyama. She's the main female lead of Shin Sakura Wars. 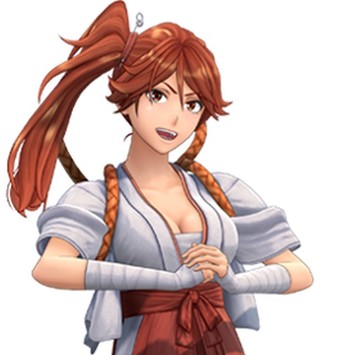 A stereotypical Edo native and shrine maiden born in Tokyo's Shitamachi downtown district, Hatsuho loves Shitamachi, festivals, and everyone in the district. Although initially brash and rude, she is highly reliable as well as an excellent mediator. 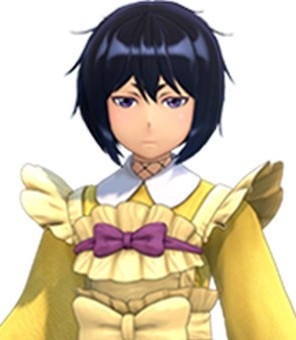 The young scion of the Mochizuki ninja clan, she possesses a great talent for the martial arts and various forms of weaponry. She was brought up in a strict household, and thus places a great deal of importance on upholding the "108 Laws" of her clan. 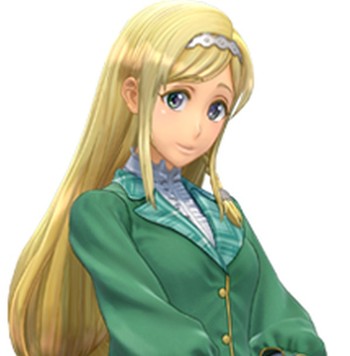 A scholar from Luxembourg, she is an avid and learned reader brimming with curiosity and a big heart. She is also the latest in her long line to possess the ability to harness the power of dark magic. 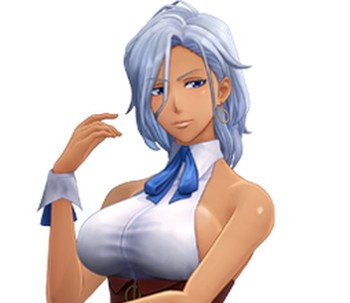 Born in Greece, Anastasia was a star on the stages of Europe before she became the last to join the Imperial Combat Revue.