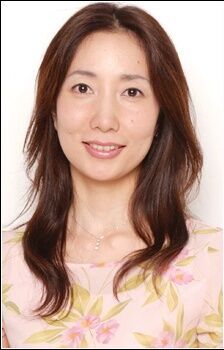 Rei Sakuma is a Japanese voice actress born in Tokyo, January 5, 1966. She is best known in Japan for her voice work in the long running children's series Anpanman; her most famous role in the English-speaking world, however, is probably as the Chinese Amazon Shampoo in Ranma ½.

Not to be confused with the other Rei Sakuma.