This is a partial character sheet for Kamen Rider Ghost. Visit here for the main character index. Subjective trope and audience reactions should go on the YMMV page. 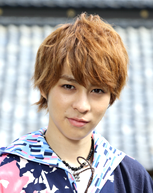 The son of a famous ghost hunter Ryu Tenkuji and the sole heir to the Tenkuji Temple. Takeru is a bright, carefree, and reckless youth who holds true to his beliefs.

10 years after the death of his father, on his 18th birthday, he received a package sent by his father not long before his untimely death. Inside was a Ghost Eyecon, a mysterious, eye-shaped artifact. This lead to an attack by Gamma - monsters from another dimension - on the temple. Takeru is killed by the Gamma while protecting his friend, Akari and Onari, his caretaker. Soon after, he was resurrected as a ghost by a mysterious hermit and given the Ghost Driver, which allowed him to use the Eyecon to fight as Kamen Rider Ghost. However, it wasn't a perfect resurrection - Takeru only has 99 days before he disappears permanently. In order to revive himself, he must collect the 15 Ghost Eyecons within 99 days.

Tropes exclusive to him as Kamen Rider Ghost 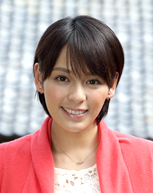 Takeru's childhood friend. After his death and return as a Kamen Rider, she actively tries to aid him in his search. A college student majoring in physics, she believes there is a scientific explanation for every paranormal phenomena. 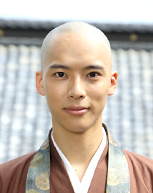 The head monk of the Tenkuji temple, he took care of Takeru ever since his father passed away. 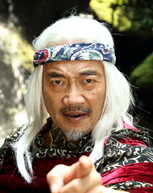 The mysterious ghostly old man who resurrects Takeru, kick-starting the plot. Since then, he's been hanging around the Tenkuji Temple and advising Takeru on what Ghost Eyecons are about to show up and on general ghost matters. He later gets his own Ghost Driver to transform into the second Kamen Rider Dark Ghost. 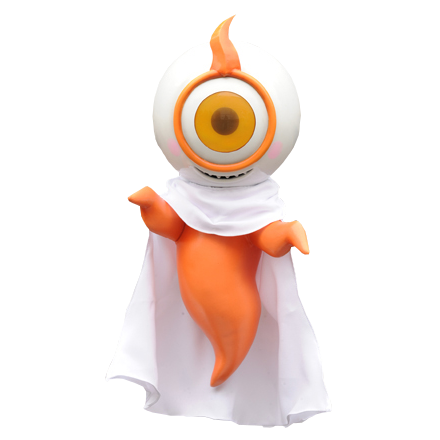 A rather rude phantasm who is assigned by the Hermit to guide Takeru after he becomes Ghost. While the Hermit explains how ghosts work and the like, Yurusen is the one who instructs Takeru in how to use his Kamen Rider gear. It is revealed in the finale that its true form is Edith's cat; it slepts in the same pod as him. 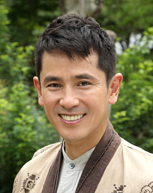 Takeru's late father who passed away in front of Takeru's eyes. He's the owner of the Dai-Tenkuji Temple, and a Ghost Hunter who apparently could see ghosts. 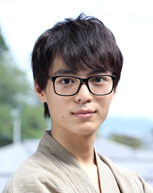 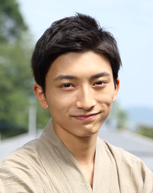 Trainee priests at the Tenkuji Temple who assist Takeru. 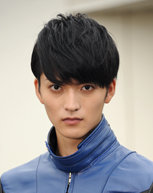 Takeru's mysterious rival, who also seeks to obtain the Ghost Eyecons. In contrast to our main protagonist, Makoto is a calm and calculating fellow. He is also Takeru's and Akari's childhood friend who disappeared 10 years ago alongside his sister.

Tropes exclusive to him as Kamen Rider Specter 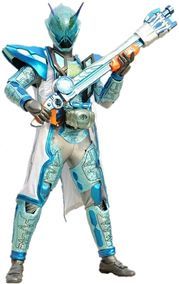 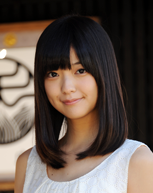 Makoto's little sister, who died sometime after being sucked into the Gamma World and lives on as an Eyecon.

Mailman in charge of delivery to the Tenkuji Temple. He is another of Takeru's allies.

A kindly woman who runs a takoyaki stand that Takeru, Akari, and the Fukamis frequented as kids; and Kanon has started visiting her again now that she's back in the human world. Due to meeting her during his visits to Kanon, Alain soon forms a friendship with her as well.