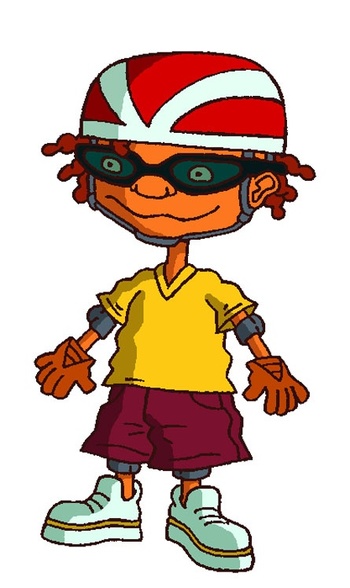 The leader of the group. A vain athlete whose arrogant attitude and short-sighted judgment always gets him in trouble (though he always seems to make things right at the end), Otto is usually seen to be the most driven and intense in skateboarding, surfing, etc.

Otto's older sister by two years. While no less competitive and skilled as an athlete, Reggie is also of calmer disposition and great maturity. She is also an aspiring publisher and most noted for her "Zine".

Otto's best friend who is Latino-American. An aspiring videographer, Twister is known for his lack of intelligence and is often teased by his big brother Lars. Despite his low intellect, however, he can get pretty clever at times.

The fourth member of the main crew. While not as athletically gifted as the other three, he has found a niche as the brains and conscience of the group and is also a "rock-solid" goalie when they play hockey. 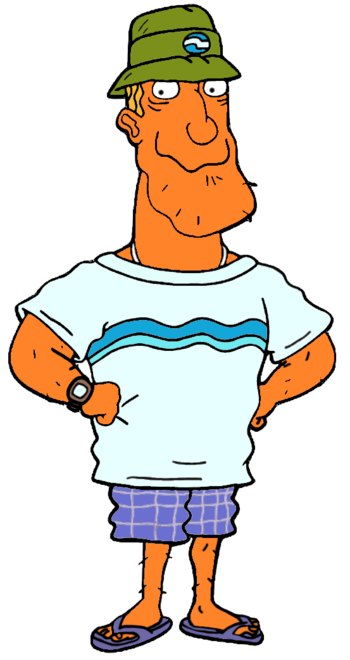 Otto and Reggie's single father, Ray is a widower and a surfer of some renown. He owns a restaurant named The Shore Shack, where he works alongside his friend Tito. 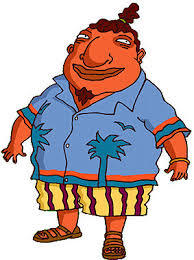 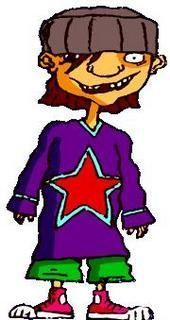 Twister's older brother who routinely picks on Twister and the rest of the kids.

A friendly neighbor of the Rockets who's good friends with Ray.

The owner of Madtown Skatepark and good friends with the gang.

Eddie Prince of the Netherworld

A friend of the gang who calls himself "Prince of the Netherworld" and wears a demonic goalie mask.