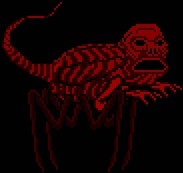 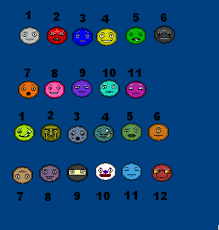 The various emotions of Face