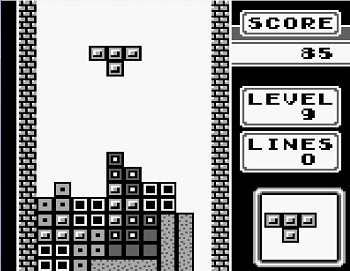 Contrary to popular belief, the Russians did invade during the Cold War — it just went unnoticed, because they were crafty about it. Their invasion was called Tetris