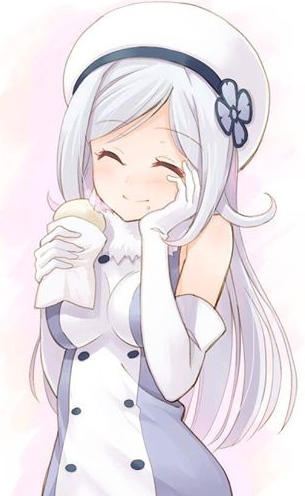 My avatar. And no, I do not look like Aila Jyrkiäinen (nor do I have a daughter) in real life.

Hi there. I've been around in TV Tropes for quite a while now, but I did not have a chance to start a page about myself until February 1st, 2014. I currently live in London, UK. Not very usual for an American to move to the land of the redcoats, but still...

I enjoy many things in life. In addition to working at a startup, I enjoy cooking and writing. I also take time off by hiking, skiing, singing, playing soccer and watching the beautiful game (Come On You Spurs!) and IPL cricket (Royal Challengers Bangalore in particular). I also enjoy watching anime and science fiction movies. Also, I play a lot of games on Mac, Xbox One, and Nintendo Switch.

Song of the month: Heroes

Tropes associated with me:

"If a bullet should enter my brain, let that bullet destroy every closet door." - Harvey Milk