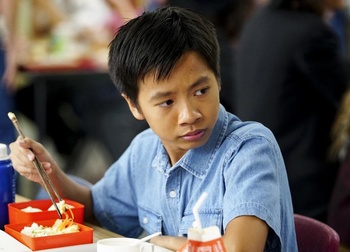 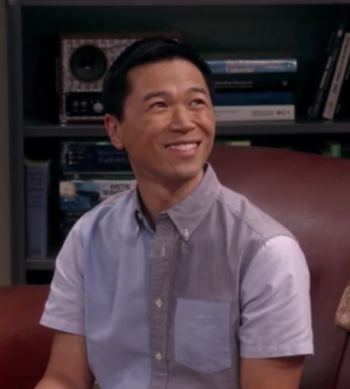 A Vietnamese teenage boy who was also the childhood friend and classmate of Sheldon Cooper. Tam is Sheldon's only friend. 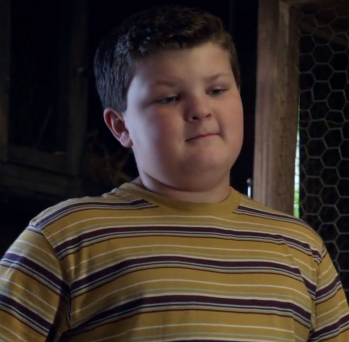 The son of a neighbor to the Cooper family. 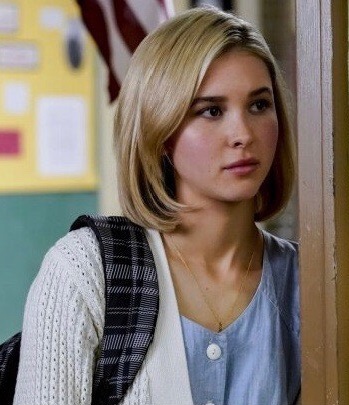 Played by: Isabel May

A troubled teen who becomes a Born-again Christian. She is the object of Georgie's affection. 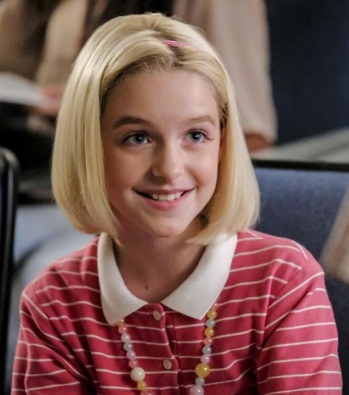 A Child Prodigy who takes Dr. Sturgis' class alongside Sheldon. She's not only smarter than Sheldon, but also more social as well. Sheldon views her as a rival, but Paige is always kind towards him.

Victoria McElroy
Played by: Valerie Mahaffey
"This boy does not belong in our school!" 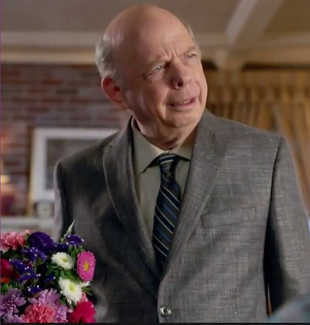 A physics professor at East Texas Tech, the university Sheldon is auditing coursework for, and is dating Meemaw. Specifically, Sheldon is learning quantum chromodynamics in Sturgis's class. 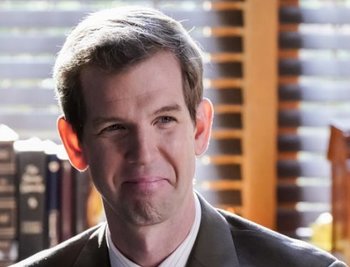 The pastor at the church Sheldon and his family attend. Also gives Sunday school to Sheldon, his sister, Billy Sparks and other kids. Had an Hispanic wife, Selena, played by Zuleyka Silver.

A professor and colleague of Dr. Sturgis. He constantly tries to woo Connie away from him, to no avail. Sheldon audits his course during John's recovery.

The wife of Herschel Sparks and the mother of Billy and Bobbi Sparks. She works at the bowling alley that Connie goes to.

A policewoman in Medford who becomes romantically involved with Pastor Jeff after his divorce.

A baseball coach who lets Missy join his group and he also begins dating Meemaw after her breakup with Dr. Sturgis. He also owns a sporting goods store and hires Georgie as a salesman.