Characters / Into the Woods

open/close all folders
The Baker 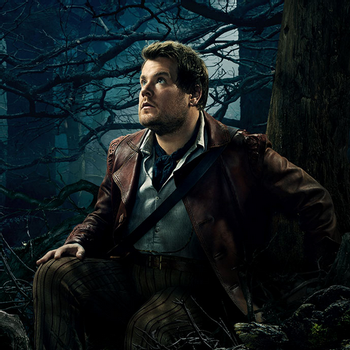 "What if I just wasn't meant to have children?"

An average working man whose greatest wish is to have a child. Unfortunately, the Witch cursed him to be barren due to a perceived slight by his father. In a bid to reverse this, she gives three days for him and his wife to bring her Jack's cow, Red Riding Hood's cloak, Cinderella's slipper, and some of Rapunzel's hair. 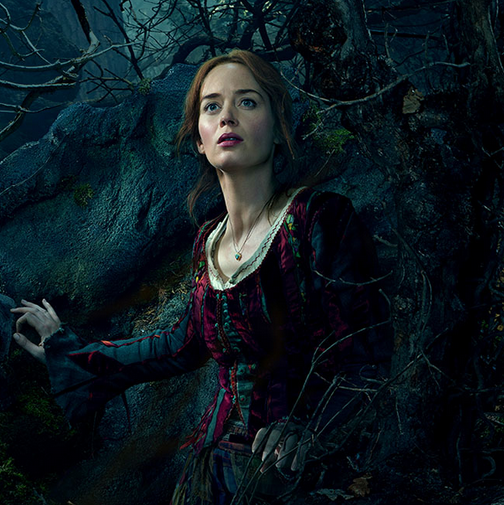 "You may know what you need, but to get what you want, better see that you keep what you have."

The, well, Baker's Wife, a determined and practical woman who is a romantic at heart. Like him, she is motivated by the desire for a child, although she frequently asks after Cinderella's prince when she encounters the latter. 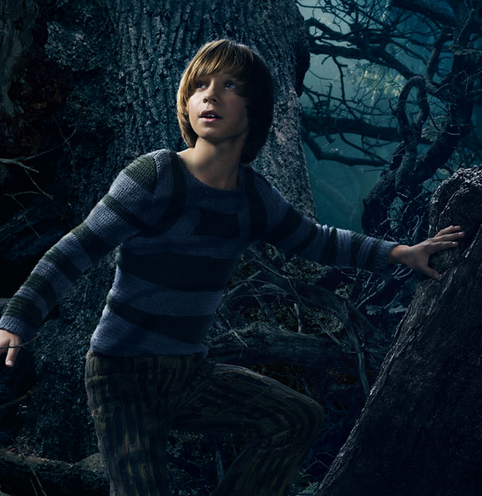 "The difference between a cow and a bean is a bean can begin an adventure!"

The feckless protagonist of Jack and the Beanstalk. Here, his story starts out much the same — he trades his beloved cow to the Baker for a handful of magic beans, and goes on to slay the giant he finds at the top of the beanstalk that grows from the beans. 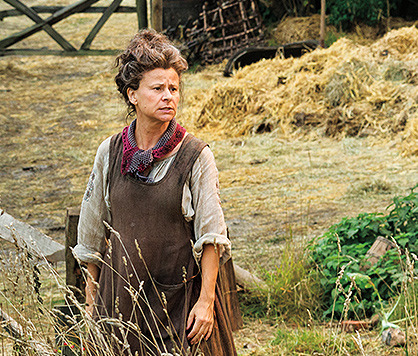 "I wish my son was not a fool. I wish my house was not a mess. I wish the cow was full of milk, I wish the walls were full of gold, I wish a lot of things!" 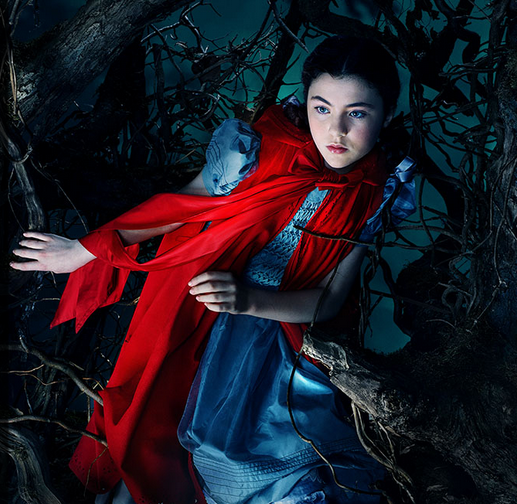 "The prettier the flower, the farther from the path."

The protagonist of Little Red Riding Hood, a strong-willed and fearless young girl hampered by her curiosity and naivete. Straying off the beaten path on her way to her grandmother's house leads to her discovering many things. 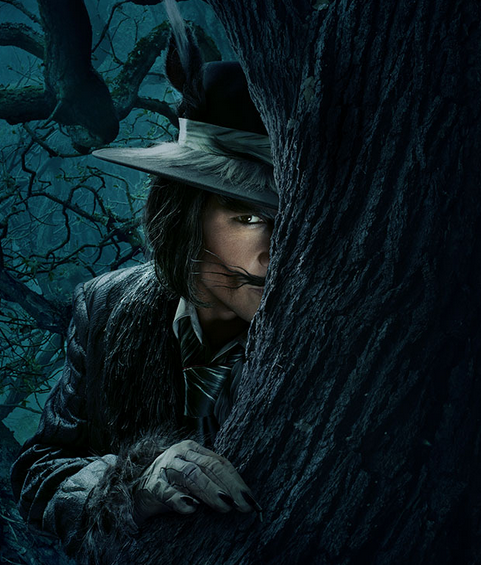 The Big Bad Wolf, a hungry and insatiable hunter on the lookout for his next meal. 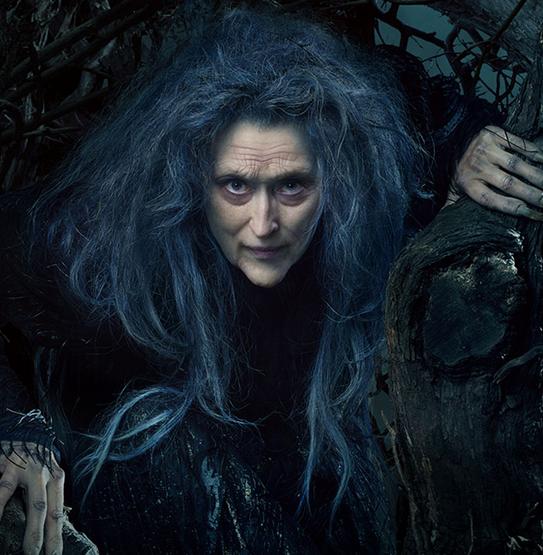 "Sometimes the things you most wish for are not to be touched."

Neighbor to the Baker and his wife and foster mother to Rapunzel. She's the one who cursed them to be barren, but cannot undo the curse until they complete her Fetch Quest. While vain, self-serving, and sarcastic, as the show goes on the viewers see that she's insecure, lonely, and ultimately just as human as everybody else. 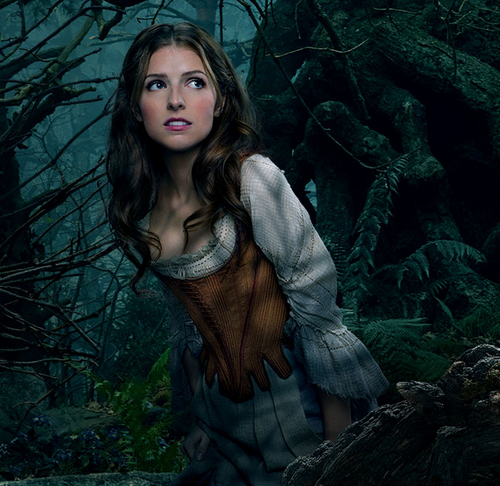 "Opportunity is not a lengthy visitor."

Kind, gentle, earnest, and downtrodden by her stepmother and stepsisters, Cinderella's greatest wish is to attend the royal family's festival. There, one of the princes falls in love with her, but she fears that he will not love her should he realize she is a peasant. 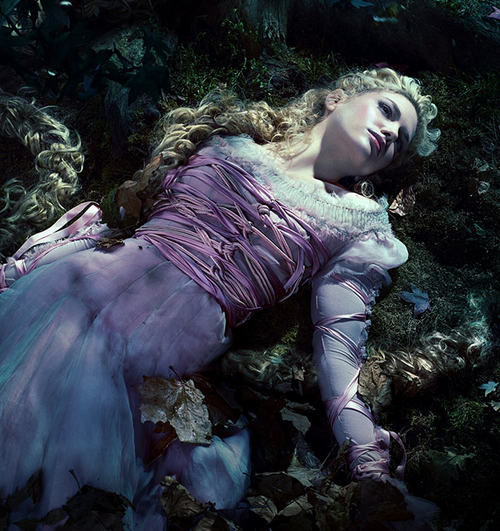 "I am no longer a child. I wish to see the world!"

Protagonist of Rapunzel. The Witch's ward, a beautiful but unstable maiden whom the Witch has had locked in a tower for her entire life. 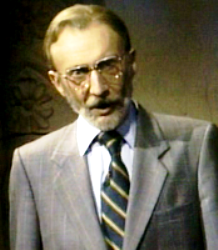 The cheery, intelligent narrator of the story. 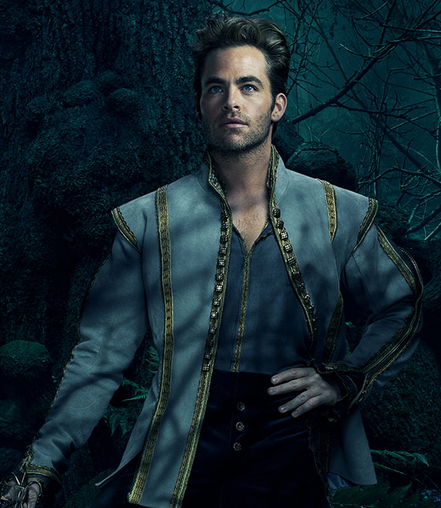 "I was raised to be charming, not sincere."

Cinderella's prince, who falls in love with her after dancing with her at the ball. 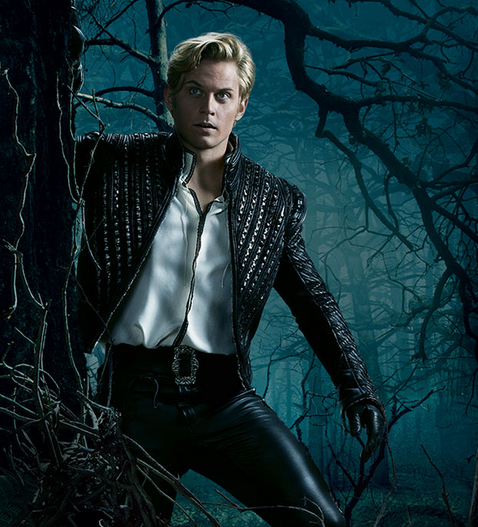 "Near may be better than far, but it still isn't there."

Cinderella's prince's younger brother, who falls in love with Rapunzel.

"That boy stole our gold, our hen, and our harp. Then he killed my husband! I must avenge the wrongdoing."
Advertisement:
Cinderella's Father

"The greater the good, the harder the blow."
The Mysterious Man

"No knot unties itself."