Nightmare Fuel / Into the Woods 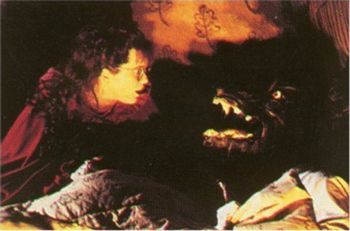 The better to eat you with!!!