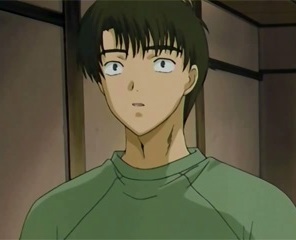 The story's protaganist, Hideki is an Ordinary Cram School Student who lives in a Japan where almost everyone has his or her own "Persocom" to do common tasks, ranging from household chores to surfing the Internet. Now, Hideki would very much like his own Persocom, but there's no way he can afford one... until he finds one lying in the trash. Little did he know that this persocom girl would change his life forever... 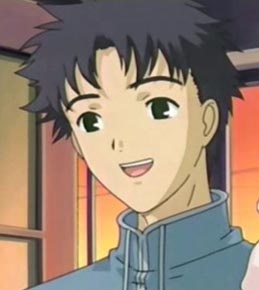 Hideki's good friend and fellow cram school student. He's the owner of Sumomo, whom he frequently lends to Hideki. 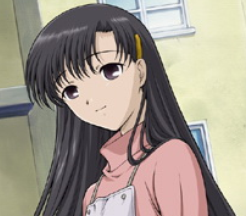 Hideki's landlady, who always greets him with a kind, gentle smile. 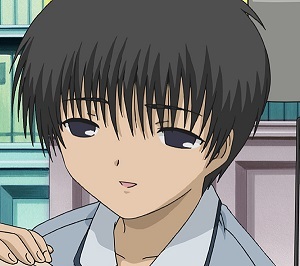 A persocom/tech expert, Minoru was introduced to Hideki by Shinbo, to help Hideki find out who/what Chii was before she lost her memories. He owns several persocoms, with Yuzuki as his favourite. 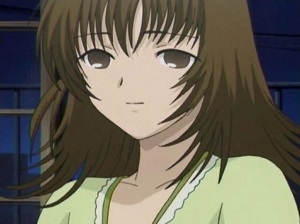 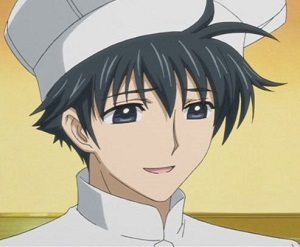 Hideki's former employer (in the manga), who runs his own bakery, and later becomes Chi's employer. 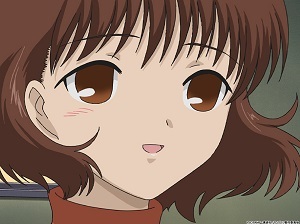 Hideki's colleague at the pub where he works part-time. She has a particular dislike of human-sized persocoms. 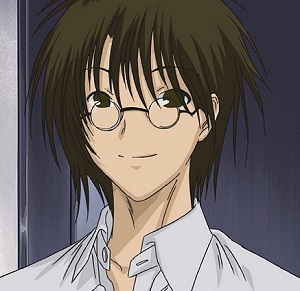 Another tech/persocom expert like Minoru, but employs rather shady methods to satisfy his curiosity. He's the original owner of Kotoko. His online moniker is "Dragonfly". 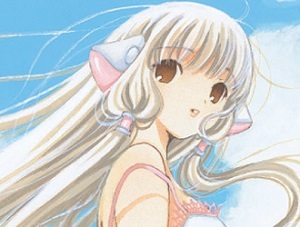 The persocom whom Hideki finds in the trash. With Hideki's help, she spends the first half of the series adjusting to the real world, as she apparently was not programmed to do so. However, it eventually became clear to Hideki that she is more than what she appears to be. 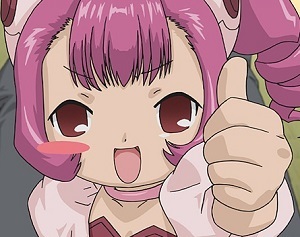 Shinbo's persocom, whom he loans frequently to Hideki. She's palm-sized, and thus not very powerful in terms of processing power. Her name means "plum". Later in the story, Shinbo gave her away to Hideki. 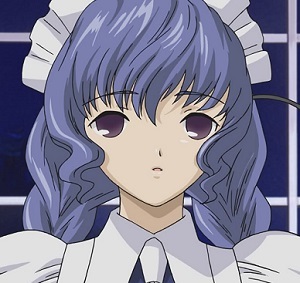 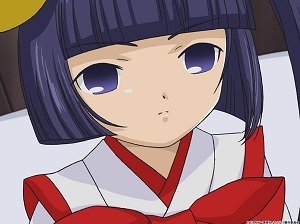 Kojima's persocom. Palm-sized like Sumomo, she is more powerful due to being custom-made by her master. 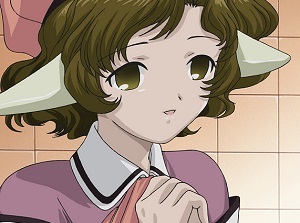 A persocom who has long since shut down. Her master's experiences with her affected his subsequent relationship with a human girl. 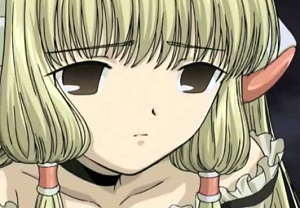 Chi's twin persocom sister. After falling in love with her creator-father, the strain from the unrequited love eventually caused her systems to break down. Her twin Elda allowed her programming to be transferred over to Elda's system, at the cost of Elda's memories.

She's sometimes referred to as "Dark Chii", due to her preference to appear in dark clothing when talking to her sister.

Two persocoms who work for the government. Zima serves as the national data bank for the Japanese government and Dita as a pro-active firewall program.