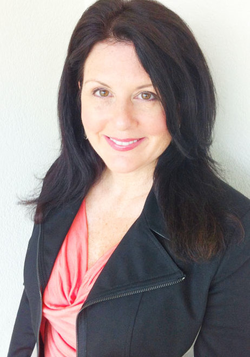 Sandra Marie "Sandy" Fox (born July 13, 1963 in Monroeville, Pennsylvania) is an American voice actress who has had numerous roles in various animated cartoon and Japanese anime series, and video games. She was also a notable contestant on Whammy who made the finals of the Tournament of Champions in season 2. She's also the current voice of Betty Boop. She also did characters voices at two attractions in Universal's Islands of Adventure Universal Studios such as Thing 1 and Thing 2 in The Cat in the Hat attraction at Seuss Landing and Olive Oyl at Popeye & Bluto's Bilge-Rat Barges a river rafting water ride in Toon Lagoon.

Together with her husband, fellow voice actor and Love Planet Records co-founder, Lex Lang, they perform in a musical group called Butterfly. They are also founders and creators of "H2Om Water with Intention". Fox is a member of Social and Environmental Entrepreneurs and is founder of The Love Planet Foundation.

She is known for her high-pitched voice and is often cast as characters that fall into either, Cheerful Child, Token Mini Moes, or Cute, but Cacophonic.

But I'm your number one faaaan!