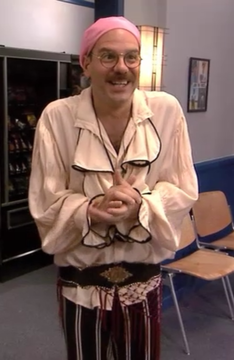 "I want to be: An actor"
Advertisement: