Gacha game character folders with broken code. They work here as a single folder, but are broken in their respective pages.

You have been registered as this unit's new engineer, Nicholas. You may refer to this unit as Robomi. 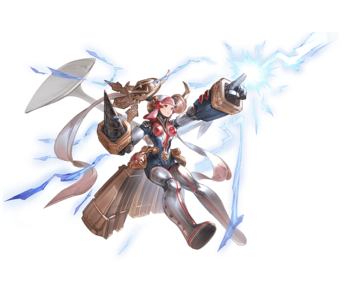 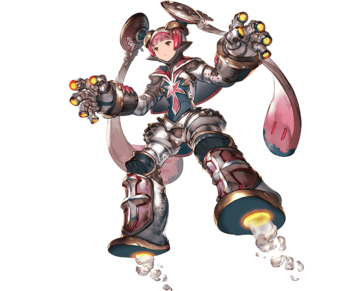 An ancient robot dug up by miners and researched by Nicholas. Shortly after she's reactivated, creatures called Abominations begin to attack. After all seemed lost, Nicholas sent in Robomi to fend off the creatures. To which they learn she's the only one who can harm them.

Testing for a new Hollow Knight character subpage (Knight's Charms)... Or just a place to compile the numerous tropes that the Knight's 45 Charms can have.

Note: Plausible, does not require creating a separate page for the charms alone, they can be easily pointed to the Knight's gameplay tropes
The Knight 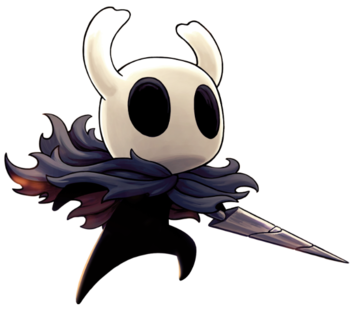 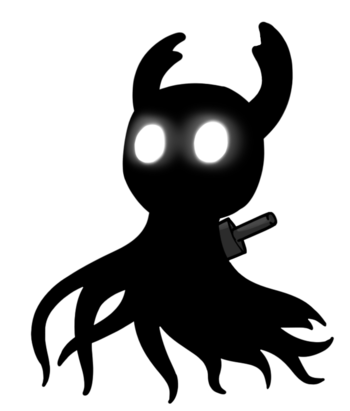 The Knight's Shade
"I'm impressed little ghost. You've burdened yourself with the fate of this world, yet you still stand strong."
-Hornet, outside the Black Egg Temple
"Not Bug, Nor Beast, Nor God"
-Inscription of the Knight's statue in the Hall of Gods

A mysterious warrior with unclear motivations and a quiet demeanor, diving into the depths of Hallownest with nothing but the cloak on their shoulders and a blunted nail. Has no true name but is usually called "the Knight". The protagonist of the first game, Hollow Knight.

Near the end of the game, the playable Knight can assume the form of an entity. Additional tropes specifically regarding this entity be found here under the Void Entity entry.

Tropes for the Charm System in Hollow Knight