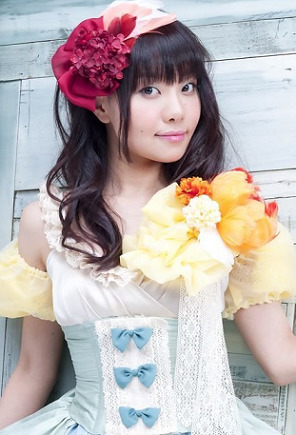 On her birthday, she announced that she married to someone outside the entertainment industry previous year and gave birth to their first child four months later.