Literature / Chrestomanci
aka: The Lives Of Christopher Chant 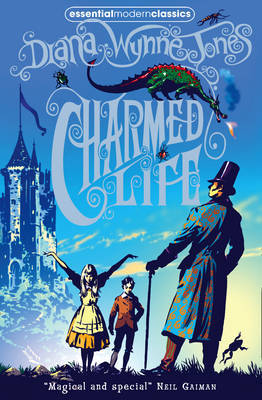 Chrestomanci has one dressing gown for every day of the year, including leap days. They are all fabulous.