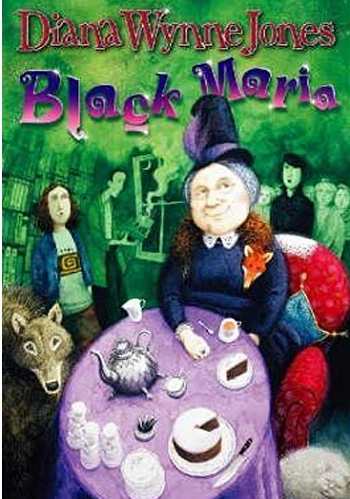 A novel by Diana Wynne Jones, published as Aunt Maria in the United States.

A family is forced to stay with their Aunt Maria, a seemingly helpless old woman who, along with a coven of witches, hold a sleepy town in their iron grip.