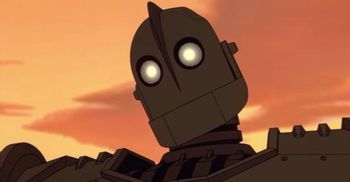 A fifty-foot-tall metal-eating robot who fell from space, so he and his creator(s) is presumed to be of extraterrestrial origin. He arrives on Earth slightly damaged and with no recollection of his function. Judging by the capabilities he shows later on, he was designed as a vanguard unit for planetary invasions... although it's not clear if Earth was his original intended target. Unaware of his own purpose when it arrives, he eventually encounters and befriends Hogarth. 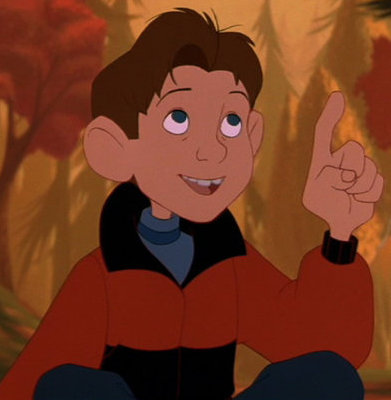 An energetic, young, curious boy with an active imagination. 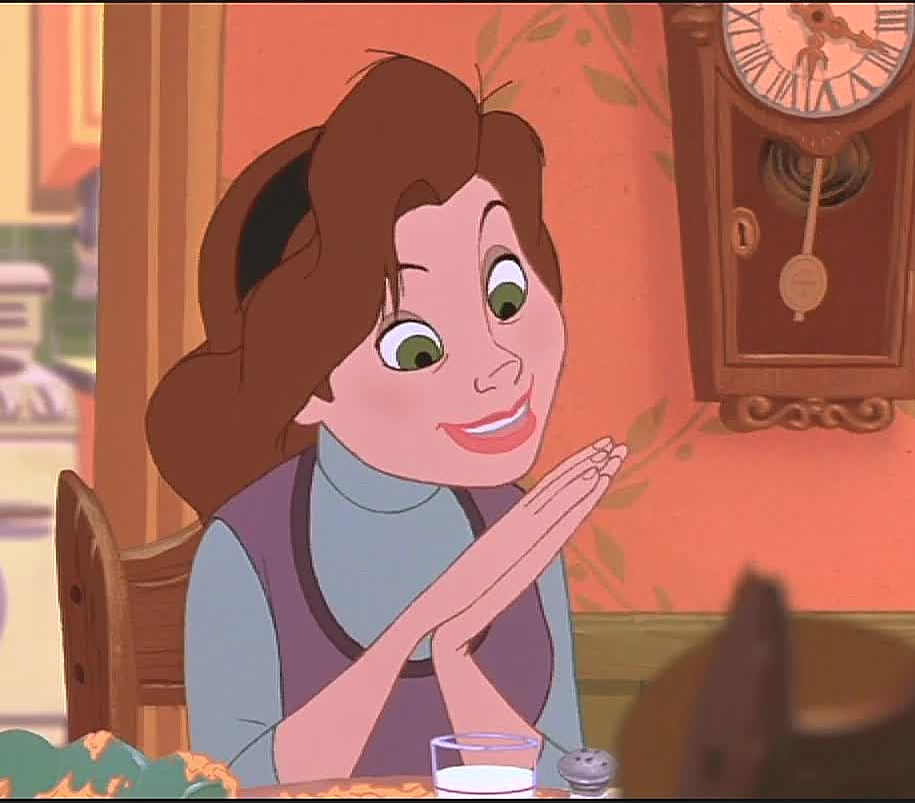 A widow and Hogarth's single mother. 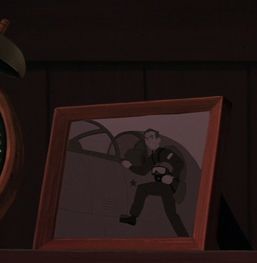 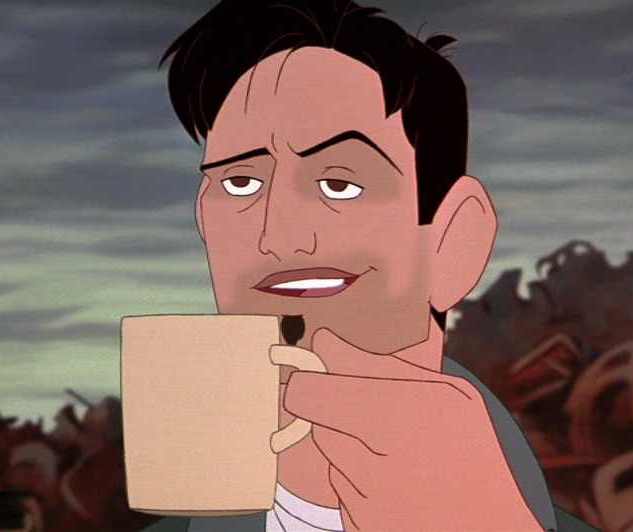 A beatnik artist and junkyard owner who "sees art where others see junk". He ends up becoming the giant's "caretaker" of sorts, offering him shelter and plenty of metal to eat. 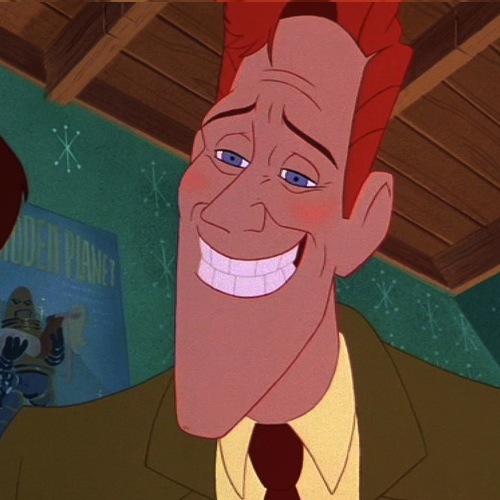 An arrogant, ambitious, paranoid and corrupt government agent sent to investigate the Iron Giant. The logo on his official government car says he is from the "Bureau of Unexplained Phenomena." 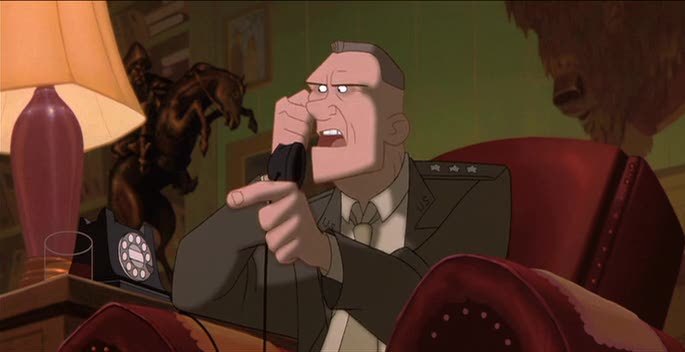 The Army (National Guard?) leader in Washington, D.C. who is the military liaison with Mansley's department. He doesn't like Mansley or feel that this 'giant metal man' thing is anything but a hoax. Once he knows the threat is real, he responds bravely and efficiently — though it soon becomes clear that his unit is up against something too hot to handle.