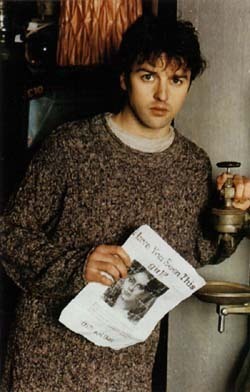 Richard is the perennial everyman. He's a good person but one who lives a life of exceeding normalcy, including an unsatisfying job and a fiancée who seems to view him more as an accessory than an actual person. However, even this humdrum life is taken from him when he decides to be a good Samaritan one night, inadvertently leads him into the terrifying world of London Below. 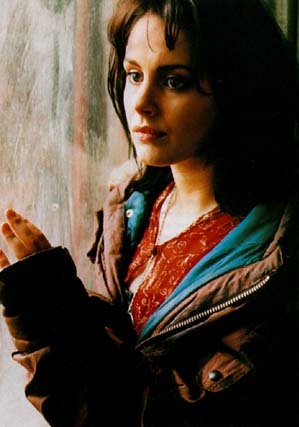 The daughter of a noble family in London Below who're famous for their power to "open" anything, not just doors. Door finds herself the sole surviving member of her family after their slaughter at the hands of Croup and Vandemar. Her attempt to open a door to someplace "safe" leads her to Richard Mayhew. 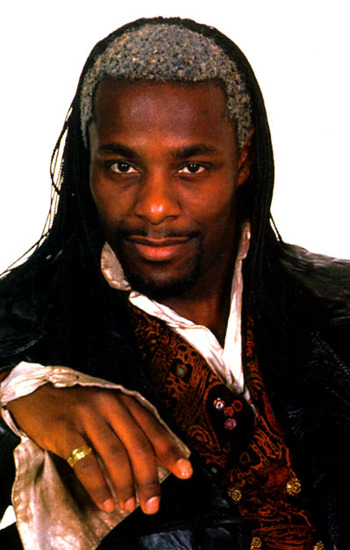 A roguish trickster that Door seeks out for help. Though he's been recruited to help Door survive and avenge her family's death, he doesn't work for free and trades in "favors." Very intelligent and helpful, his outright admission to be out for his own self-interest makes it difficult for him to be trusted. 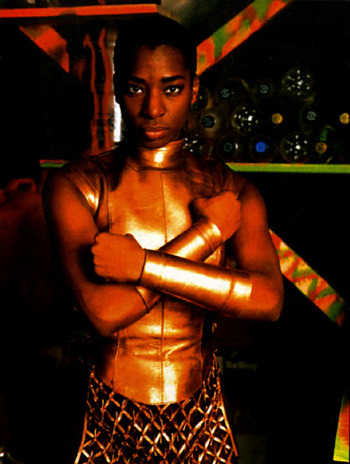 A living legend in London Below, Hunter is stoic warrior and hunter who earned her reputation through slaying the deadliest monsters to inhabit the underground. When Door is hunted by Croup and Vandemar, Hunter is hired on as her bodyguard. 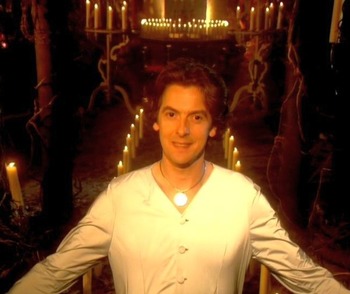 An angel who has been charged with keeping watch over London Below. It was in contact with Door's father prior to his death, and her father's final message to her daughter says the angel can help her.

An associate of the Marquis de Carabas who has become indebted to him. He spends most of his time on rooftops along with his birds.

A girl who once lived in London Above before a life of suffering drove her underground where she became a member of the rat-speakers.

A feared noblewoman in London Below. She's one of Hunter's former employers and is the second eldest of the mysterious Seven Sisters. 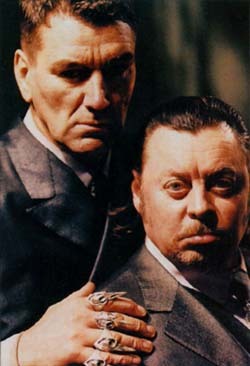 A horrifying pair of assassins infamous for the atrocities they've committed across time and creation. Though opposites in terms of personality, they possess a shared love of death, destruction and all things macabre. Their most recent job was the total slaughter of Door's family.

The foxy, oily-voiced half of the Old Firm. A sadist who loves inflicting pain almost as much as he loves the sound of his own voice, he's the brains to Vandemar's brawn.

The wolfish, brutish half of the Old Firm. He isn't as intelligent or verbose as his partner, but that makes him no less deadly. He possesses both a monstrous nature and appetite.

Richard's fiancée, a cultured socialite with a controlling streak.