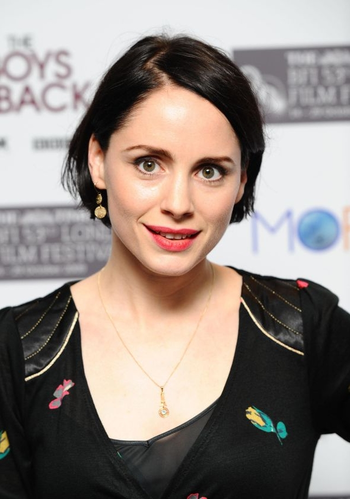 She is best known for portraying Door in the urban fantasy series Neverwhere, Kate in the film A Knight's Tale, Cat MacKenzie in the drama series Lip Service, and Lydia Rodarte-Quayle in the AMC crime drama series Breaking Bad and Better Call Saul.