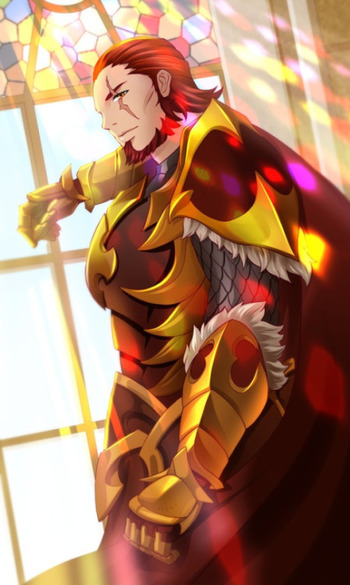 Reiner Wolfson, The Lord
Click to see his upgraded appearance 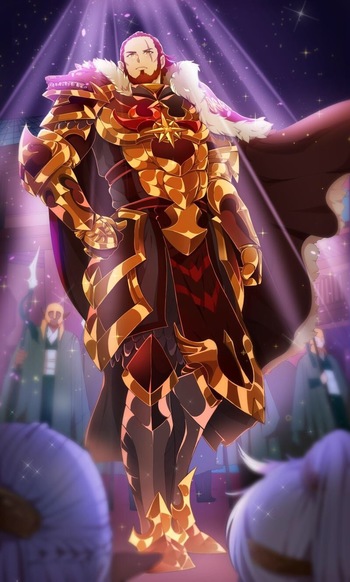 Reiner is a fair and compassionate ruler who would defend the people of the human domain with his life. 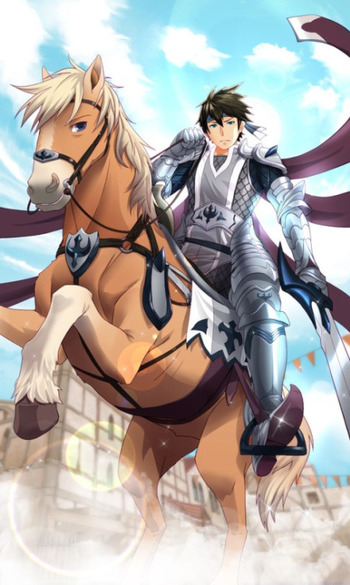 August Falke, The Knight
Click to see his upgraded appearance 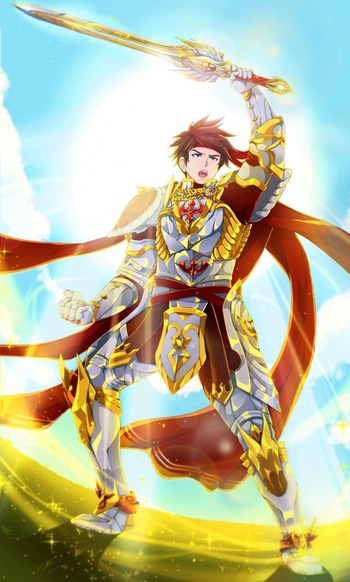 August is the most dedicated knight of Lord Reiner, with a silver heart and sharp sword. 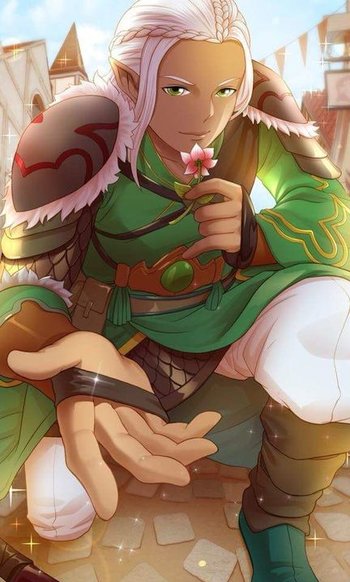 Iseul Idreis, The Elf Prince
"The man of my fantasies...is an elf?"

Iseul has a cunning tongue and quick wit, able to serve himself and the needs of the elves well. 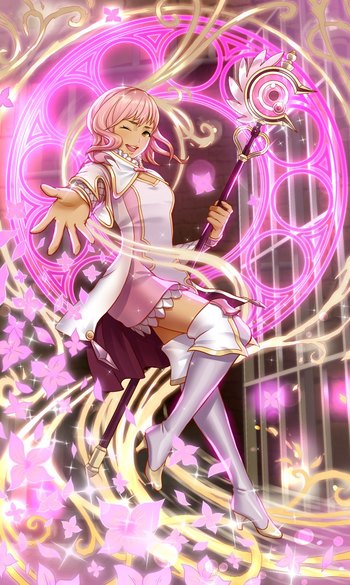 Altea Bellerose, The Wizard
Click to see her updated appearance 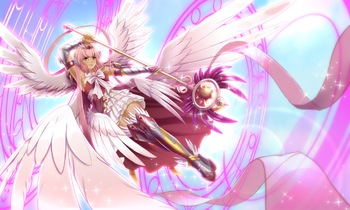 Altea joined the war against the Witch Queen at a young age, but her energy and firepower have proven invaluable. 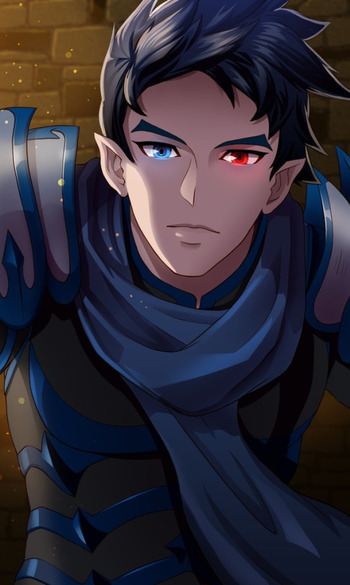 Saerys, The Demon
Click to see his appearance as of season 6 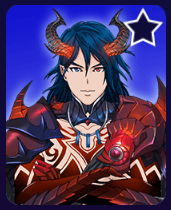 Saerys is the last of his kind, alone in this world save for the companionship of Reiner and the other retainers. 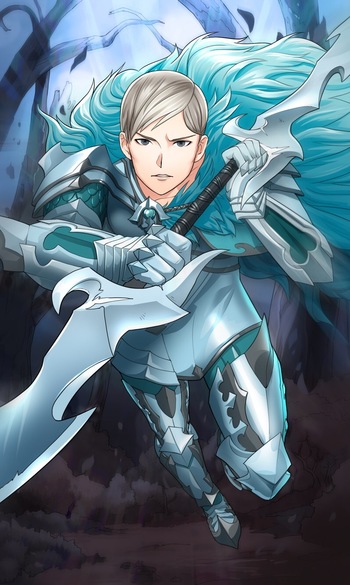 Alain Richter, The Knight-General
"I'll never forget you as long as I live."

Alain is the Witch Queen's most loyal general and the one who has known her the longest. 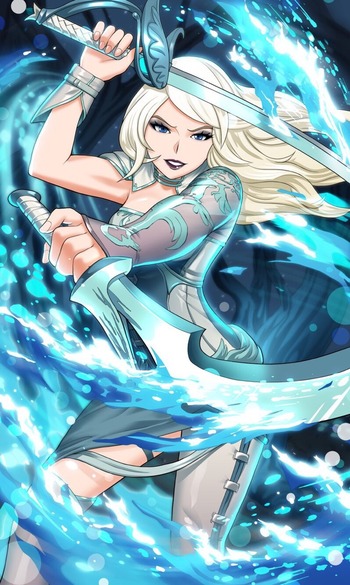 Helena Klein, The Sorceress
"You are so much like her, yet...!"

Helena is the Witch Queen's protégé, wielding both sword and sorcery with ruthless precision. 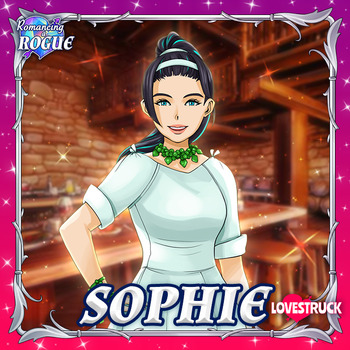 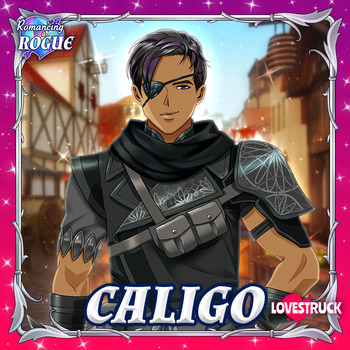