This character sheet is under construction and will be expanded as additional material is released. 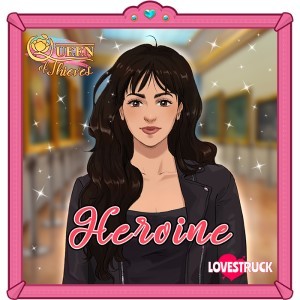 The player character, a struggling Cuban-American artist recruited by the Gilded Poppy for their latest heist. 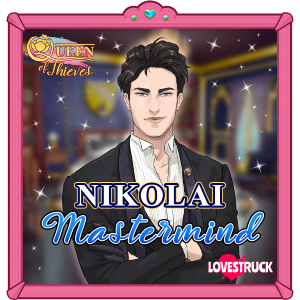 The leader of the Gilded Poppy. 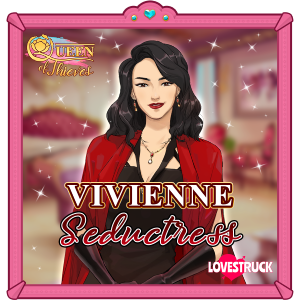 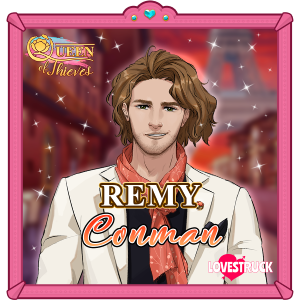 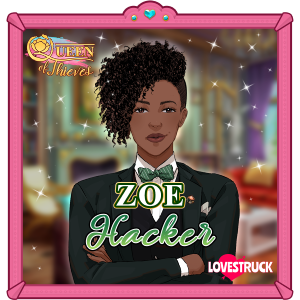 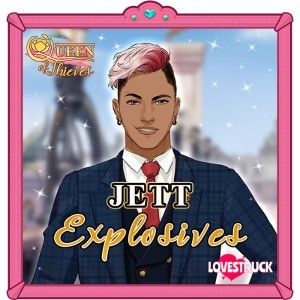 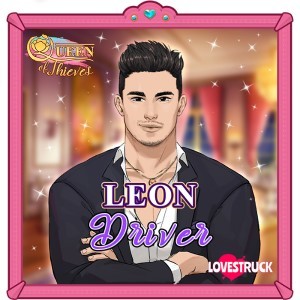 A seller of potions and poisons in the Underbelly.
Jace

An appraiser in the Underbelly who also trades in information.

One of Remy's contacts, a cabaret dancer.
Daisa

A DJ who's friends with Zoe.
Noz

A rival thief with a personal vendetta against Nikolai.
Spoiler Character

An heiress who is the target of Vivienne's heist.
Francesca

Vivienne's ex-partner from her teenage years.

A wealthy American with a shady reputation.

A man who claims to be the last surviving member of the Hellfire Club.