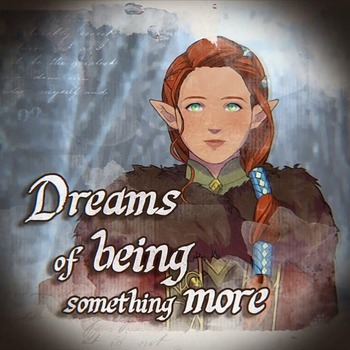 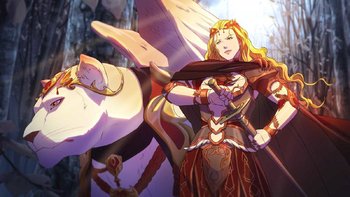 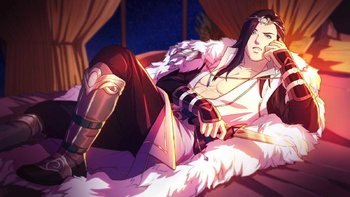 The Head of Winter. 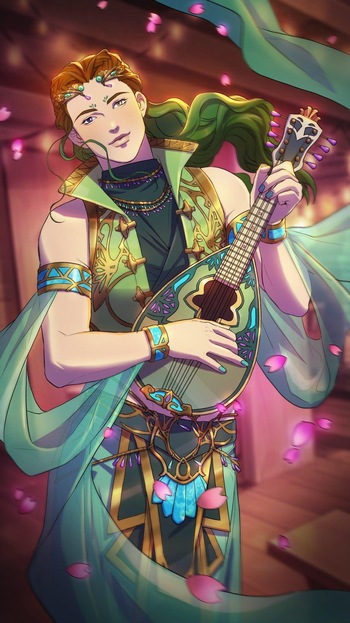 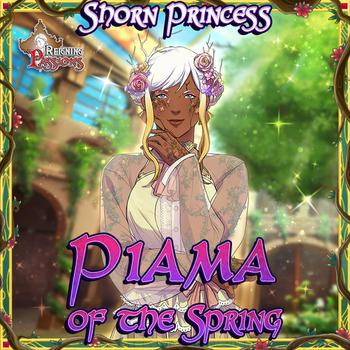 The Head of Spring. 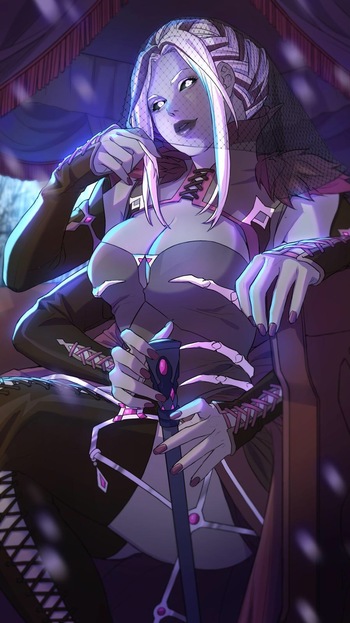 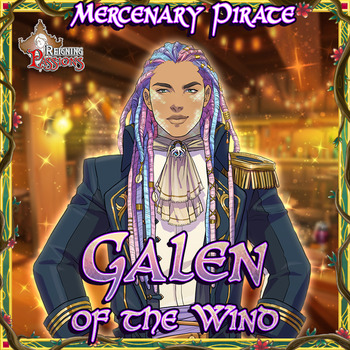 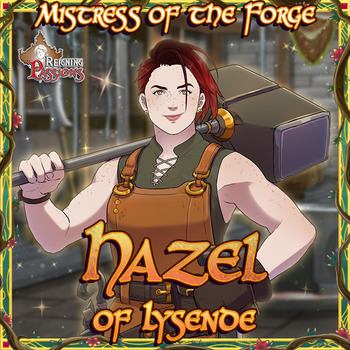 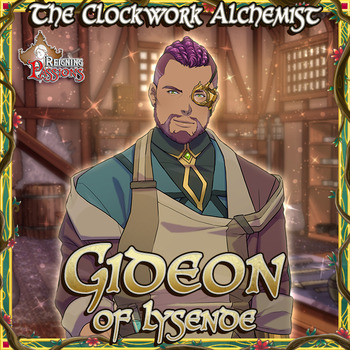 The Land of Fae