Characters / Sin With Me 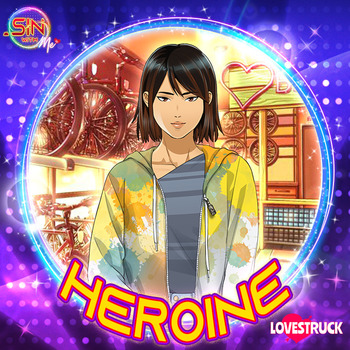 The player character, a Chinese-American bike shop mechanic who semi-recently moved back to Las Vegas after dropping out of med school.

Night of Sin Troupe and Associates 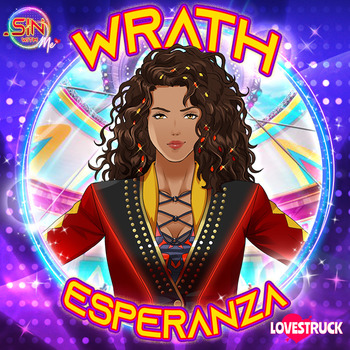 The ringmaster of the Night of Sin circus act and leader of the group. 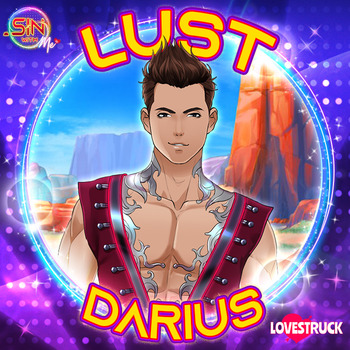 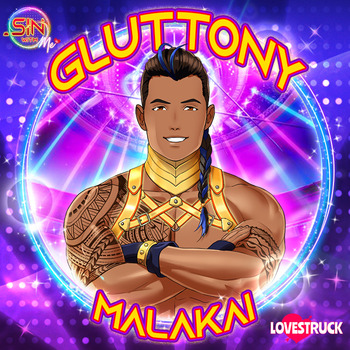 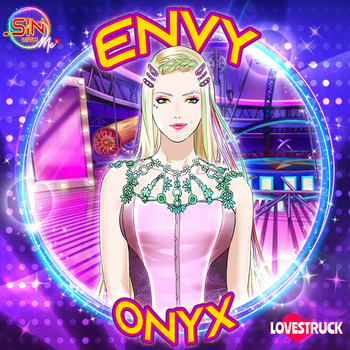 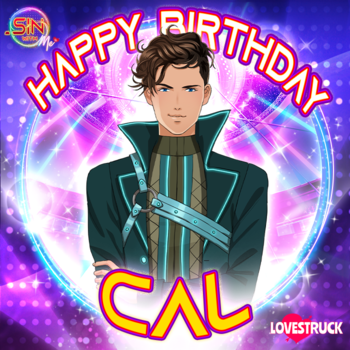 A bear who was the previous Envy.
Avi

A young boy who is under Cal's guardianship. 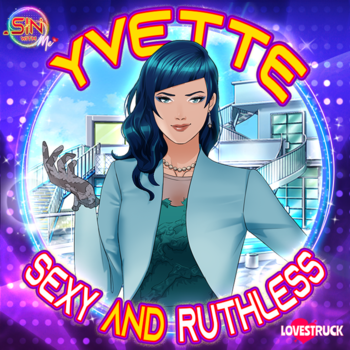