NOTE: Due to the episodic nature of the game, this character sheet is under construction and may not be up to date. 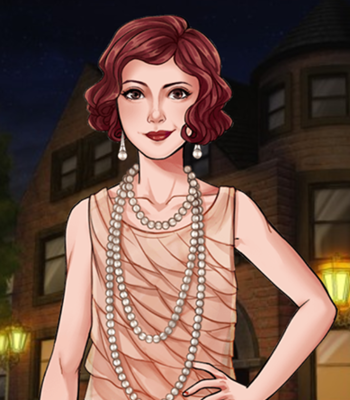 The player character. Born and raised in Columbus, Ohio, her parents send her to stay with her Uncle Charlie in Chicago in an attempt to straighten her out. Things... don't quite go as planned. 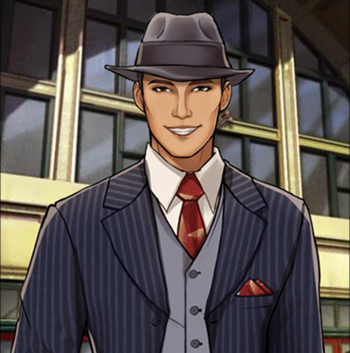 Vince is always in the thick of the action... especially because he incites half of it! While hot of the trail of Uncle Charlie’s shooter, you might get burnt if you get too close... but it would be so worth it. 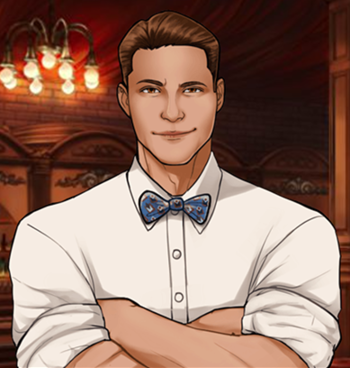 Cliff is The Face behind the speakeasy bar. His easygoing nature makes him a confidant of many secrets, as he always has an ear to lend to listen to your woes. His impressive boxer’s physique keeps the riff-raff away, but as bartender of an illegal establishment, he might be harboring a darker side himself. 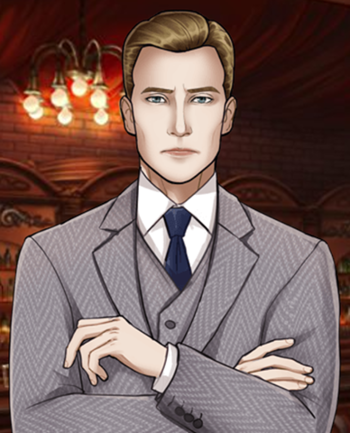 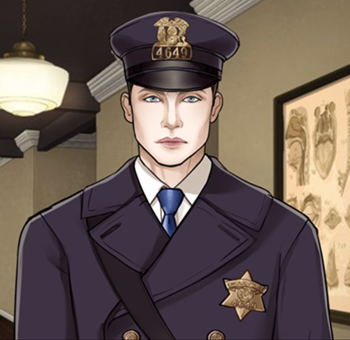 Born in Dublin, Ireland. Donovan is a regular at the Ice Box and besides being a cop he is one of the officers on the payroll of Uncle Charlie. His job is to keep the Ice Box in the dark, protected from the Prohibition officers 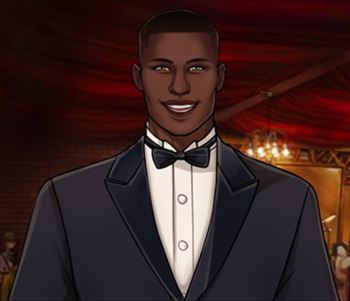 The Ice Box bandleader and pianist, Julius likes to pass the time between sets reading poetry. 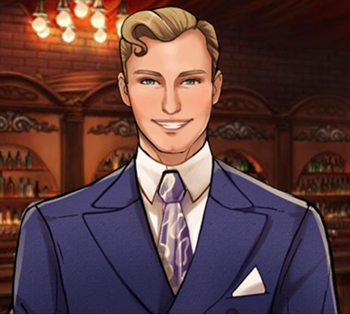 A world-famous motion picture actor, Elliot is a handsome gentleman who unknowingly invites the MC to the Ice Box on her first night in Chicago. While not a member of Charlie’s gang, he plays the important role of drumming up business for the Box. 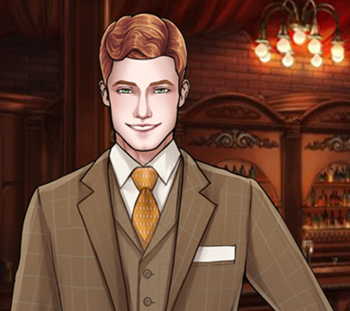 Gerald, the boss of rival speakeasy The Broiler, is charming, calculating, and can convince anyone of anything. Gerald will do whatever it takes to get what he wants. Not particularly invested in keeping grudges for grudges' sake, he’s willing to bide his time and be polite even with someone he hates (like Vince) if he can get something out of them (like booze).

As for honest work— it doesn’t suit him. He watched his parents break their backs and spirits with honest work, all for nothing, and he swore he’d be nothing like them. Gerald is only loyal to three people: himself, and his two sisters.

A recurring side character in the original release, he was Promoted to Love Interest in the Lovestruck Updated Re-release. 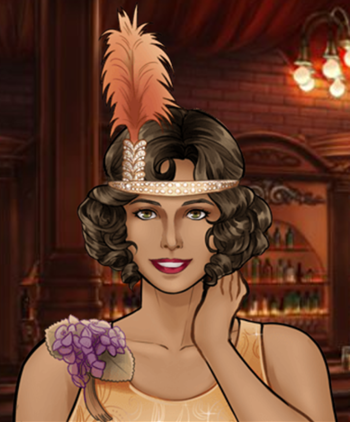 Sofia’s parents immigrated to Chicago from Mexico — where they were a middle-class family — to escape the revolution. An adrenaline junkie, she loves the adventure and thrill of being an informant, and living a fast life full of excitement, glamour, and danger.

Romantically and sexually, Sofia prefers women. While social mores dictate that she has to be discreet, she is very flirtatious when circumstance allows. Before you, her love life had been a series of passionate, short-lived affairs — generally her love burns hot and fast. Will you be the one to show her love can last forever?

Not present in the original version, she is a new character added for the re-release.

The Ice Box doorman and bouncer.