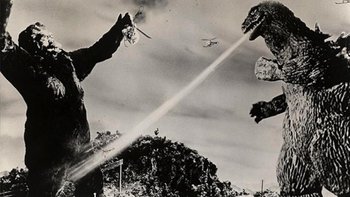 Whoever wins, we lose.note It's still radical, though.