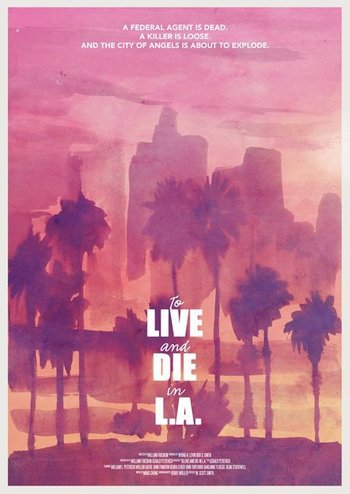 To Live and Die in L.A. is a 1985 American action/crime thriller film, based on the novel of the same name by Gerald Petievich and directed by William Friedkin.
Advertisement: