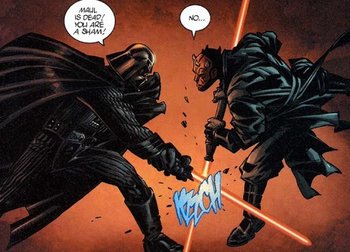 No matter who wins, we lose.
Advertisement: