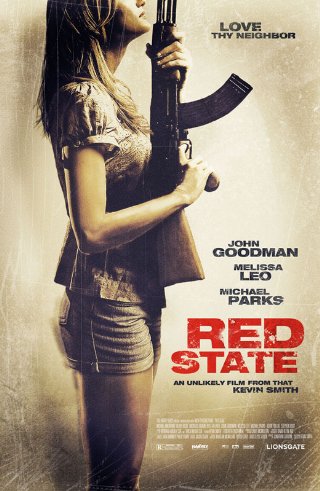 The film starts with three teens attempting to procure sex from a woman who lives in the outskirts of their Southern town. Things don't result in quite that much sex, however, as the boys end up being kidnapped by Five Points Trinity Church, the local extremely fundamentalist Christian church, situated in nearby Cooper's Dell. From there, it's all bloodshed, artillery and some transitions between the characters it focuses on.