The following bulleted items are agents of MI6 who are described on other character pages:
Saunders 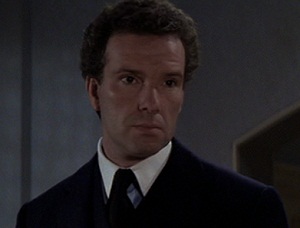 "I'm reporting to M that you deliberately missed. Your orders were to kill that sniper!"
Played by: Thomas Wheatley

The head of MI6 Section "V" Vienna, and the mastermind behind Koskov's defection. He is a rather typical British bureaucrat. Following up on a lead Bond gave him, Saunders meets him at the Wiener Prater, in a cafe. His investigations have however made him a threat to Whitaker's plans, and so Necros rigs the automatic doors to the cafe with an explosive device. As Saunders leaves, Necros, with precision timing, detonates the device and this causes the glass doors slam shut with amazing force, crushing Saunders and killing him instantly. 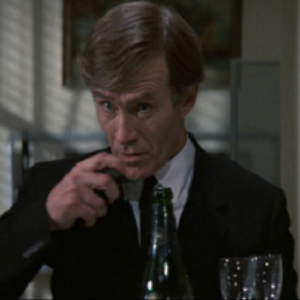 "Green Four to base!..."
Played by: Bill Weston

The following bulleted items are allies of Bondwho are described on other character pages:
Kara Milovy 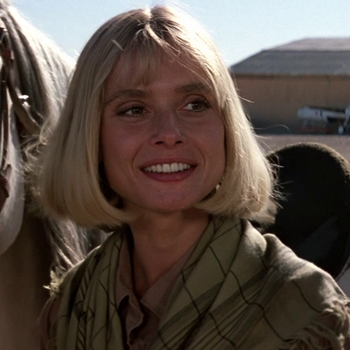 "We must not leave without my cello!"
Played by: Maryam d'Abo

A Czechslovak cello player who gets used as sniper bait by her Russian boyfriend, Georgi Koskov. When having to shoot her, Bond notices that she's just a stand-in and merely injures her. Afterwards, Bond gets closer to her to investigate what's wrong in the Koskov case, and ends up bringing her along in his mission.

"Please forgive the theatricals, it's a hangover from my Oxford days."
Played by: Art Malik 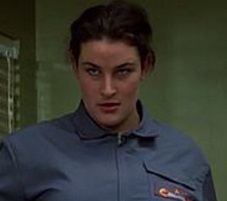 "What kind of girl do you think I am?"
Played by: Julie T. Wallace

Bond's contact in Bratislava, Czechoslovakia. She helps get General Koskov out via the TransSiberian pipeline. 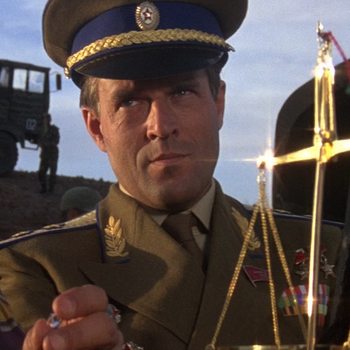 "I'm sorry, James. For you I have great affection, but we have an old saying-duty has no sweethearts."
Played by: Jeroen Krabbé

A defecting Soviet general, whom Bond assisted in defecting from the union. He subsequently accuses Leonid Pushkin of the "Death to Spies" plot. 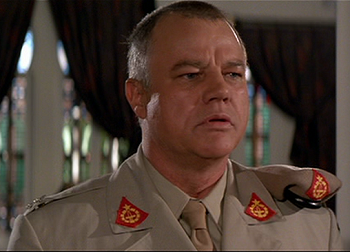 "You've had your eight, now I have my eighty!"
Played by: Joe Don Baker

A failed West Point candidate and military history buff turned arms dealer, Brad Whitaker wants to make a billion dollars via opium for diamonds. He is the Big Bad of the movie, though he shares the spotlight with his Dragon, Necros, and an associate with whom he forms a Big Bad Duumvirate. 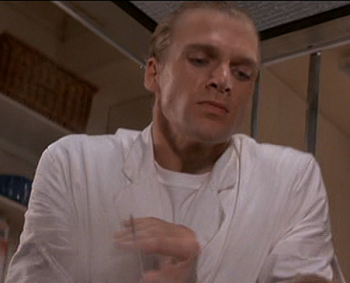 "I did not kill him. Bond did!"
Played by: Andreas Wisniewski

An ex-KGB Agent and the personal assassin and Dragon to Whitaker and Koskov. 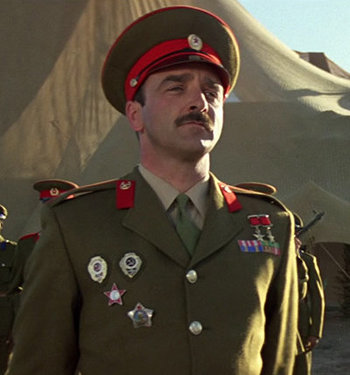 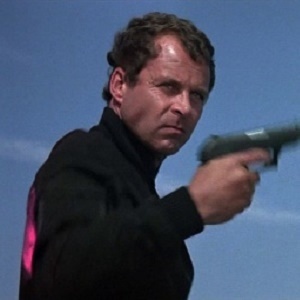 A Soviet assassin working for Koskov to kill 00 agents and make it seem like it's the KGB doing it. 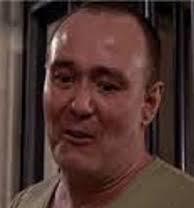 The sadistic jailer at the Soviet airbase. 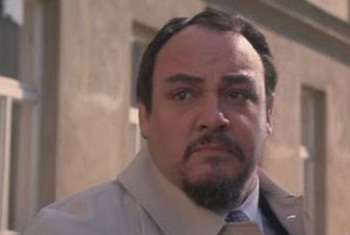 "You do not kill without reason!"
Played by: John Rhys-Davies

The new head of the KGB, replacing General Gogol, and the target of Koskov's claims that he's a hardliner and has recently revived SMERSH.

The character of Pushkin was created when Walter Gotell's health was found not to be up for a major role as Gogol. 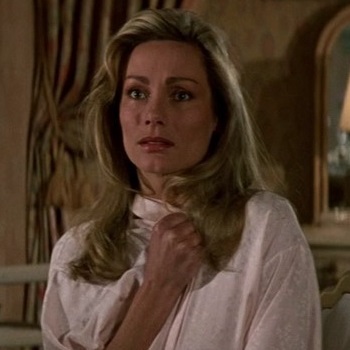 General Pushkin's mistress, who gets put through the emotional wringer when he and Bond pull a Faking the Dead without telling her.