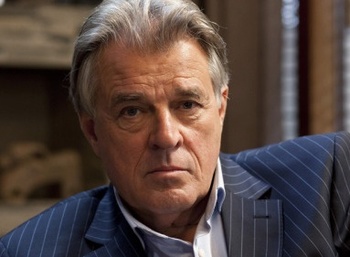 He has appeared in more than 60 films since 1963, both in his native Netherlands and internationally. He is the younger brother of journalist, novelist and chess player Tim Krabbé.