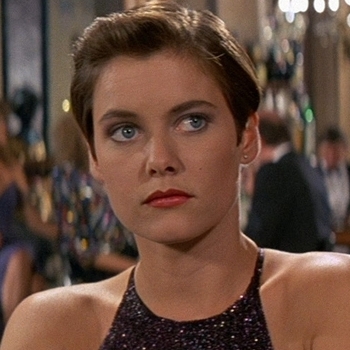 The last CIA agent alive on Leiter's list of contacts on the Sanchez file, she meets Bond in a bar in Bimini. She ends up helping him in his crusade against Sanchez. 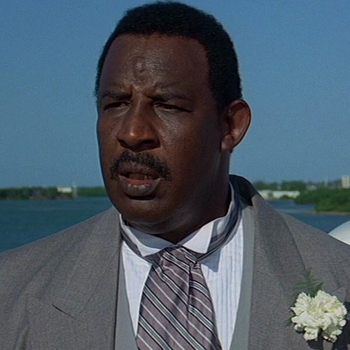 "Chainsaw my ass, I know a shark bite when I see one!"

A friend of Felix Leiter, he owns a boat charter business and was chosen by Leiter to be his Best Man alongside Bond for his wedding. He later helps Bond to investigate Krest's facility and yacht. 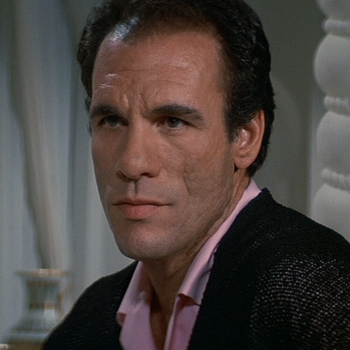 "There are worse things than dying, hombre."

The most powerful drug lord in Latin America, having been wanted by the DEA for years. He is captured in the beginning of the movie, only to escape shortly afterwards and wreak havoc on Felix Leiter's life. 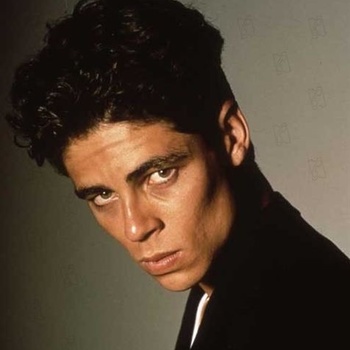 Sanchez's main and most loyal henchman. 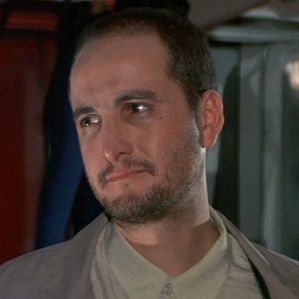 One of Sanchez's enforcers. 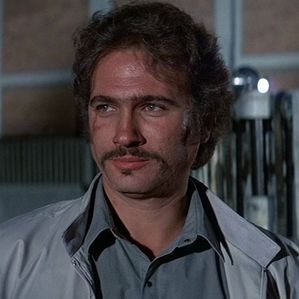 Another one of Sanchez's enforcers. 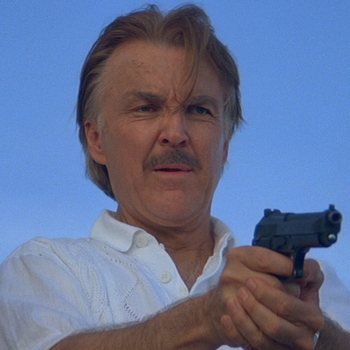 Owner of the Wavekrest Marine Research lab. He smuggles cocaine for Sanchez. 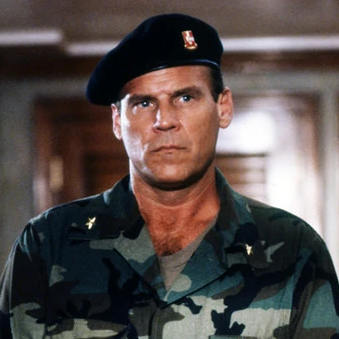 "You're not going to believe who this guy is."

Sanchez's head of security, he is the head of the Isthmus military. 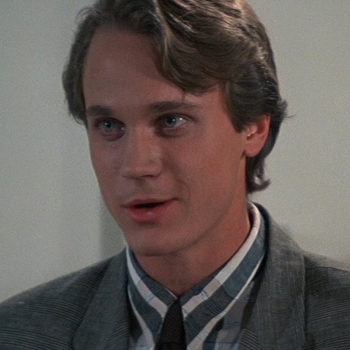 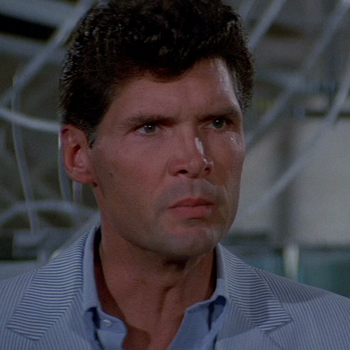 A DEA agent who agrees to help Sanchez escape and betray Felix Leiter. 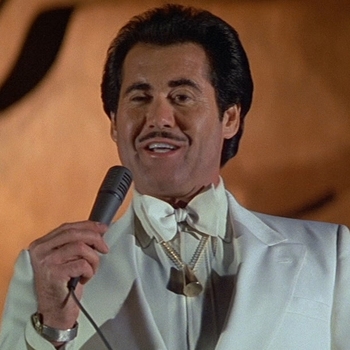 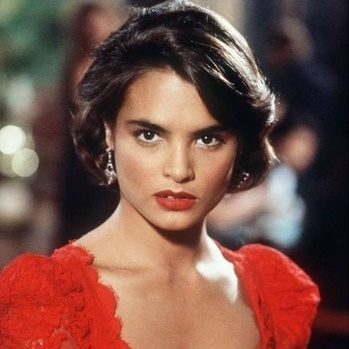 "Don't you men know any other way?" 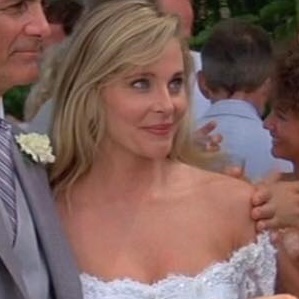 "That's a custom, you see. The bride always gets to kiss her best man."

The bride of Felix Leiter, she is raped and killed by Sanchez's men on her wedding night. 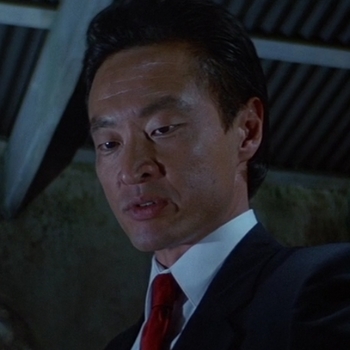 "Sanchez is taking us to the heart of his operations. I've been setting it up for years! I just hope that little stunt of yours hasn't scared him off!" 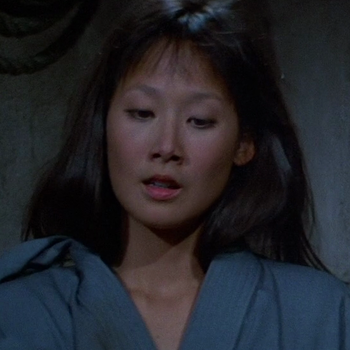 A Hong Kong narcotics agent who was Kwang's partner in posing as a drug lord to infiltrate Sanchez's organization. 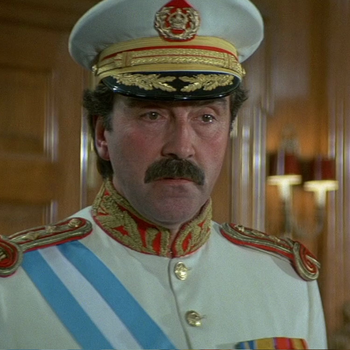 "There has been a mistake with my cheque. Look at it! It's half the usual amount!"

The President of Isthmus.