This page is for all notable robots whose best performance in the UK show went no further than the Heat Final- still a worthy accomplishment. In general, only robots that entered the UK wars at least 3 times will appear here, unless they were notable for some other reason (such as performance in one of the international series). In Series 10, not only the losing heat finalist but also the heat's 3rd place robot were entered into a 10-way melee at the start of the Grand Final episode to determine who would be the 6th Wild Card entrant in the final, and the entrants for that will be entered on the semi finalists page instead. 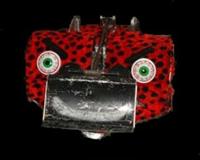 "We're here to kick arse and chew bubblegum, and we're all outta gum!"
Click to see Nemesis as "Chef Nemesis" 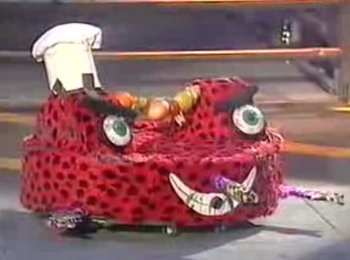 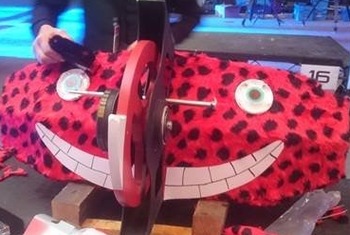 "Somehow Diotoir is... Somehow? It always happens! Why am I baffled? It's on fire! Diotoir's always on fire!"
—Jonathan Pearce 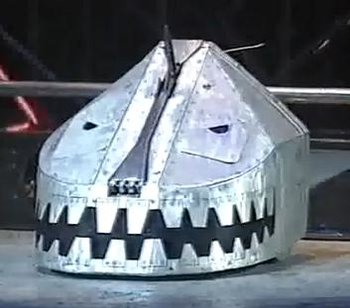 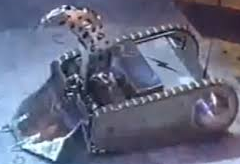 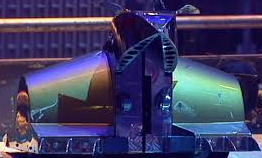 Battle record: 3 winsnote Not including the First World Championship battle it won by default, 5 losses 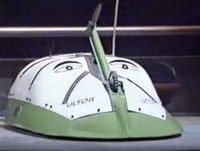 The robot behind one of Robot Wars' most unique and heartwarming incidents when, after defeating Big Brother (the debut incarnation of later stars Bigger Brother) on a close and controversial judges' decision, the team went to meet their opponents in The Stinger and conceded their place in the series semifinals to them instead, since they believed the judges' decision was wrong. Also... Ian Watts of Team Big Brother confirmed in a recent Reddit AMA

that the Ultor team weren't able to make the filming for the semis, so they decided to concede their place to Big Brother instead. Doesn't make it any less heartwarming. 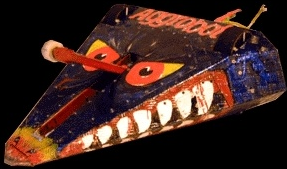 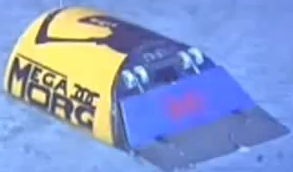 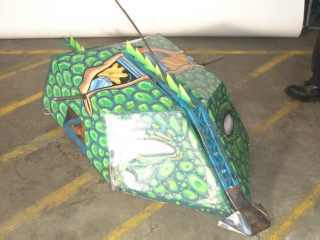 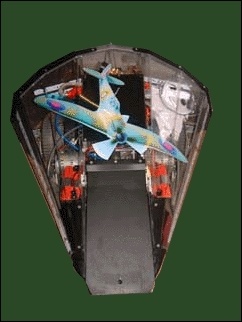 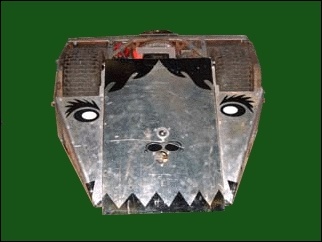 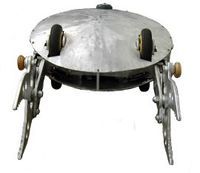 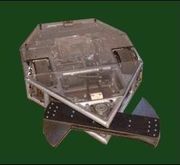 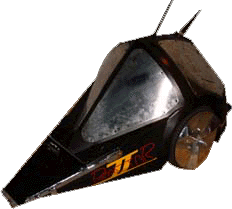 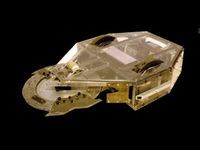 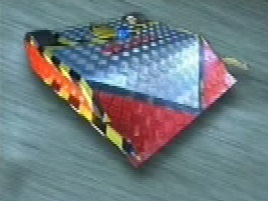 Weapons: Axe and Spikes (as Oblivion in Series 2-4), Horizontal spinning flywheel (as Supernova in Series 5-) 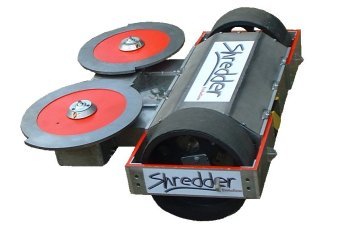 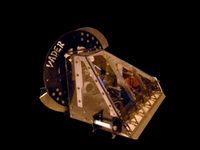 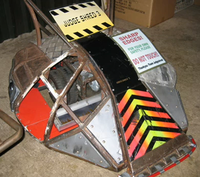 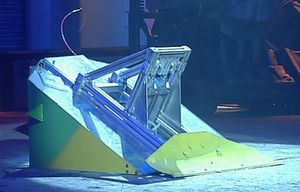 More than any other robot on this page (except maybe Ultor), Ripper is here less for its accomplishments on the show than for what it stands for. The flagship machine of Team Roaming Robots

, Ripper may not have been a major player in the show's lifetime, but after Series 7 ended and the show was canceled, it was the Roaming Robots organisation who were the driving force behind the robot combat live scene in the UK, eventually acquiring the "Robot Wars" brand itself in 2013. They can claim a considerable amount of the credit for keeping the sport alive for more than a decade between Series 7 and the 2016 reboot, and are still doing so even after the show's return, now under the name Extreme Robots.

These robots ended up falling short of reaching the Grand Final. Most of the robots to fall at this stage previously reached the Semi-Finals/ Grand Final, showing just how powerful the new competitors are.

This six-person team consists of members of the Colliass family, who have previously competed at robot combat live events. For both years, they entered with their two robots, Gabriel and Cherub and both reached the heat final. Gabriel II returned in Series 10.

Tropes that apply to the team: 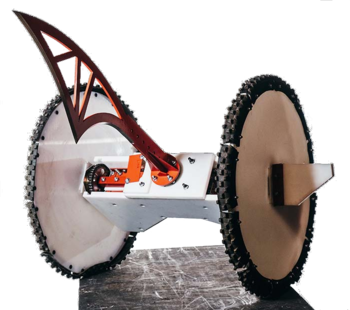 The Archangel of robotics
"My robot is a lot different to most others in as much that it’s got really, really big wheels and an even bigger sword."
— Craig Colliass 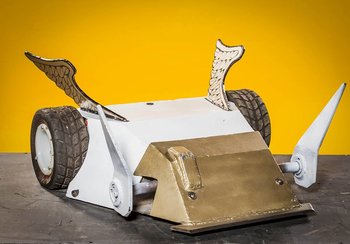 "My Dad was a wimp last year, and I'm gonna make sure I don't make the same mistake as he did."
—Sarah Colliass