A list of other notable teams that took part in the UK series, either for winning side contests or simply for being notable recurring personalities. Champions of the international series (Dutch, German and US) are also listed here. 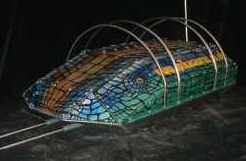 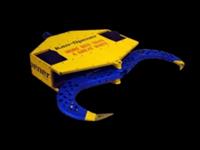 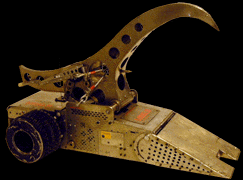 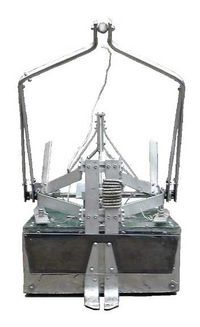 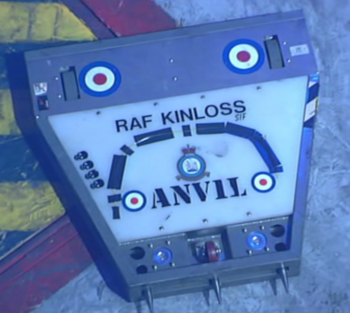 These robots often came second-best in the side competitions held between Series 3 to Series 7, and both Extremes. However, they never found success in the main competition. 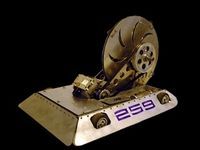 Somewhat of an anomaly in Robot Wars history, Adam Clark was one of the longest-competing competitors, who fought in every series except the first Extreme and Series 7, but never found any success. Unlike the other long-running teams, he was notable for turning up with a different robot almost every time, which ran the full spectrum from extremely simple to Awesome, but Impractical. 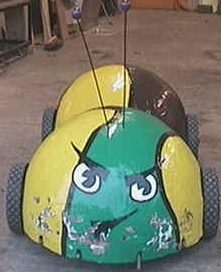 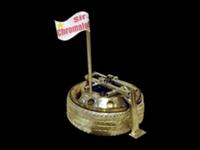 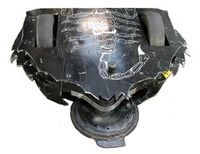 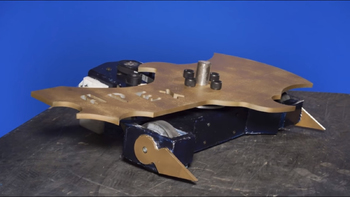 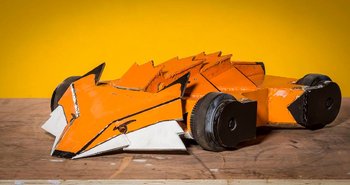 Long-time veterans of Robot Wars, Craig and Chris Danby have been competing in various competitions since Series 2, but didn't actually qualify for the main competition until Series 8. They've proven to be among the more prominent personalities of the rebooted series, but sadly have not achieved any real success... yet. Craig fights with Foxic as "Team Danby", while Chris fights with Apex as "Team Terrafonics"note though if one brother doesn't qualify, he then joins the other brother's team. 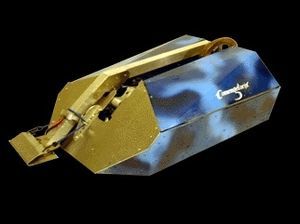 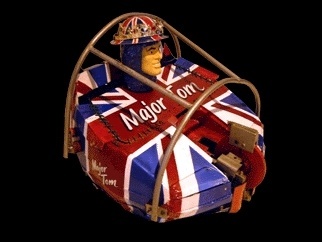 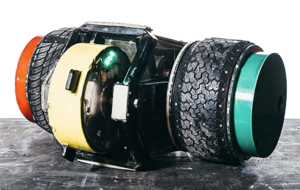 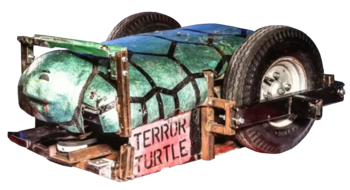 Battle record: 0 wins, 7 losses as Terror Turtle* was awarded points for a post-battle ruling of a battle that it lost; this is still counted as a loss; 1 win, 2 losses as Steel Sandwich, 0 wins, 2 losses as The Kegs 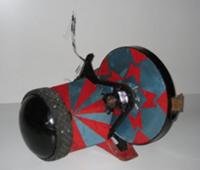 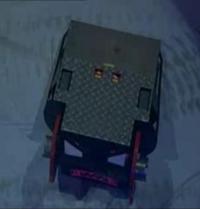 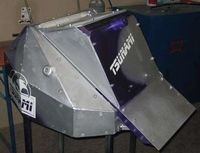 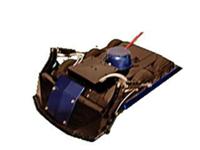 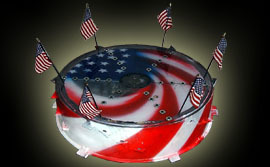 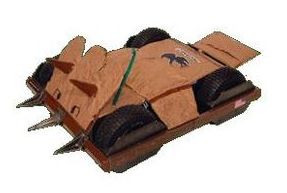 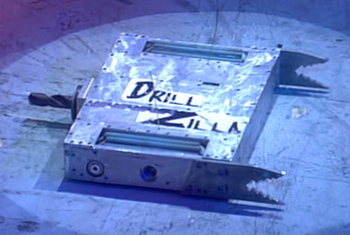