Due to a plot twist regarding the nature of Refrain roughly half way through the game every single character can be considered a massive Walking Spoiler, as such there will be unmarked spoilers ahead. 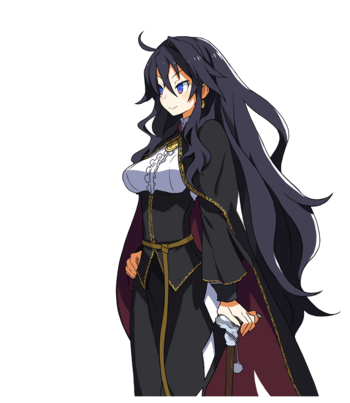 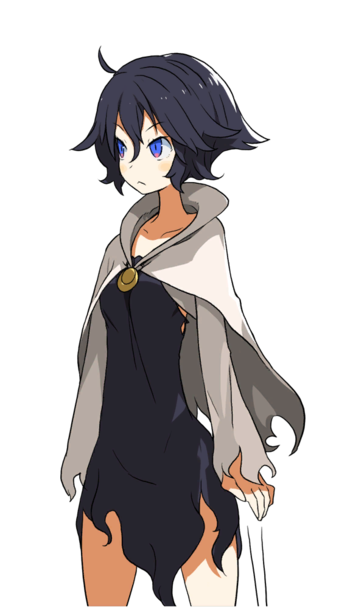 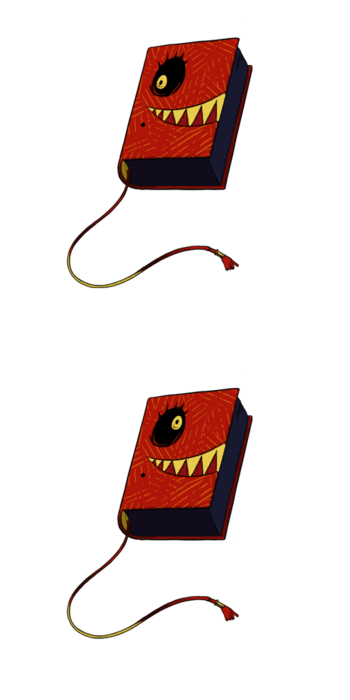 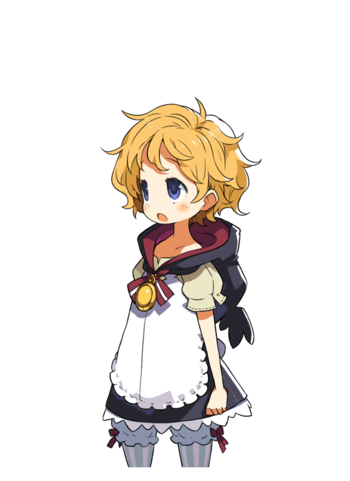 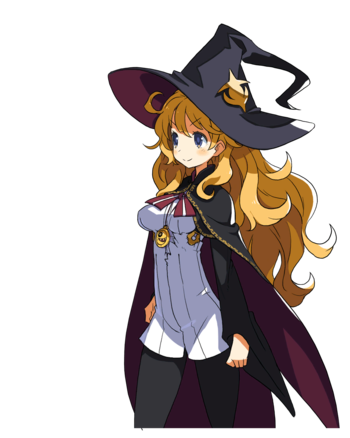 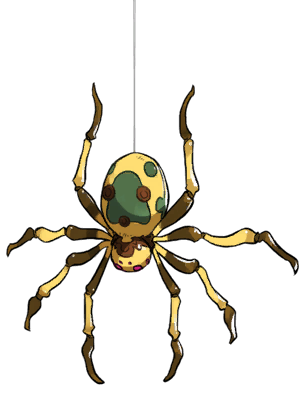 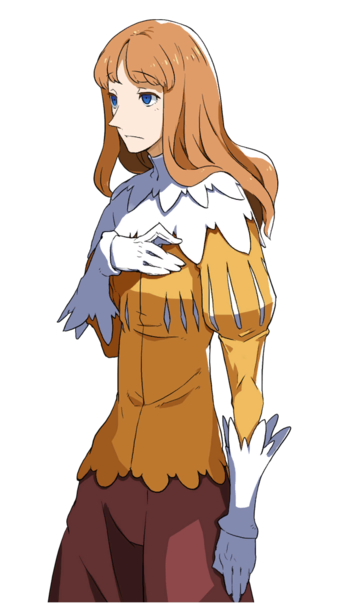 A magical spider that works for Dronya. 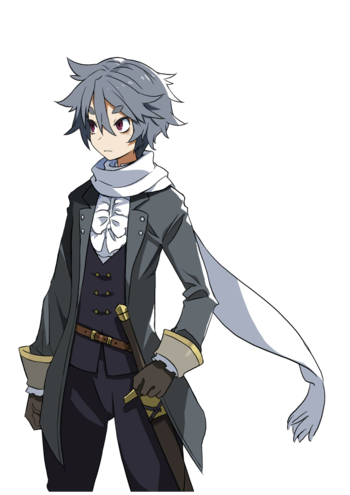 A mysterious young man who is also an owl. Originally opposes Dronya in her exploration of the labyrinth but after some mishaps, Neldo becomes an unofficial member of Dronya's place to her annoyance. 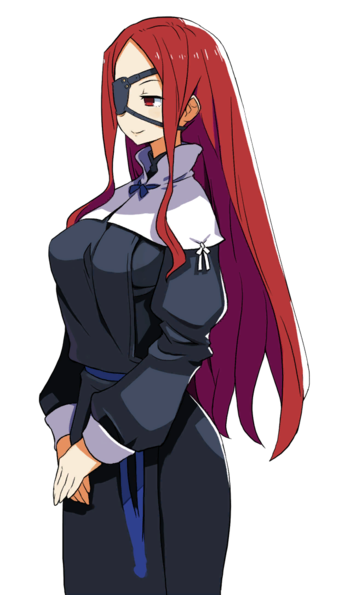 A nun that lives at Refrain's abbey. 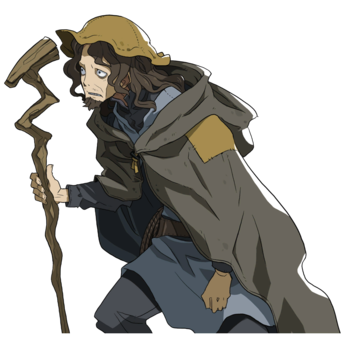 A shepherd that lives in Refrain. 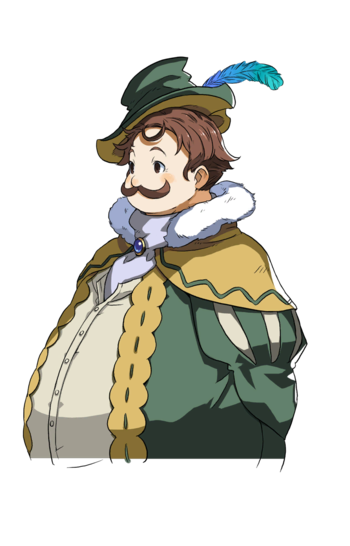 The acting governor of the town of Refrain and owner of the local item shop. 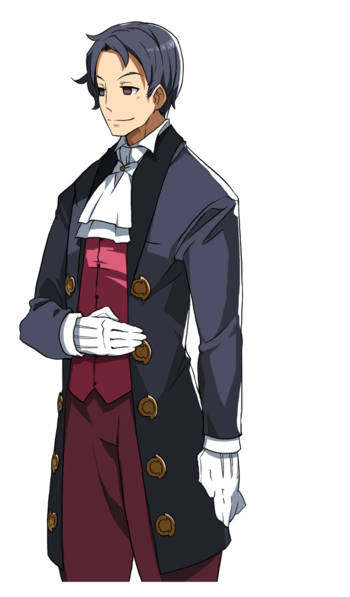 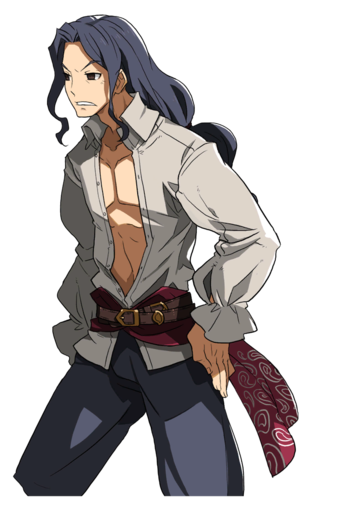 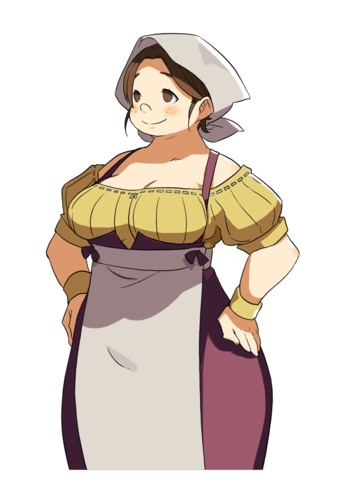 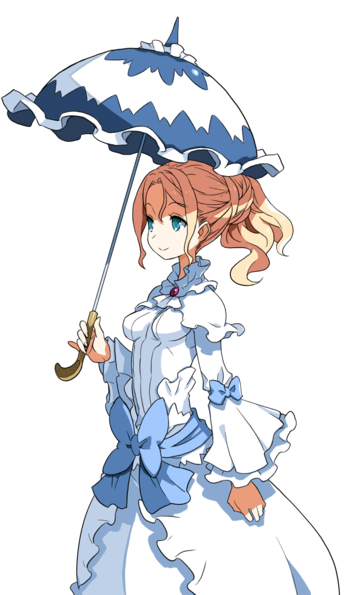 A noblewoman who lives in Refrain. 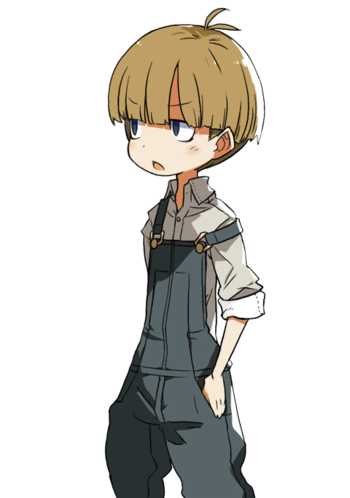 A young boy who works for Nemto. 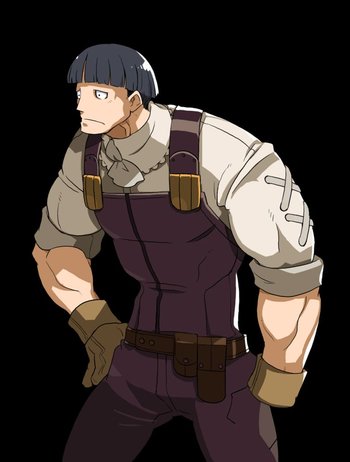 The local craftsman who fills in for the town's tinker. 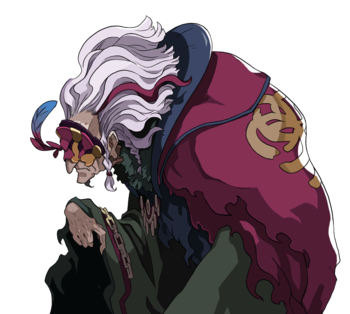 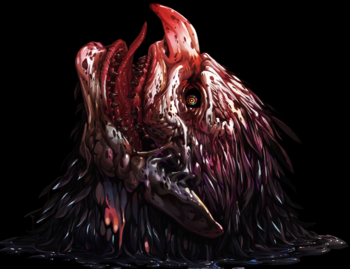 An ancient witch who runs Ruler Magic Academy, the school Dronya attended in her youth. 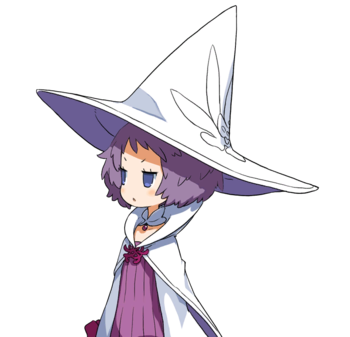 A witch who serves Baba Yaga. 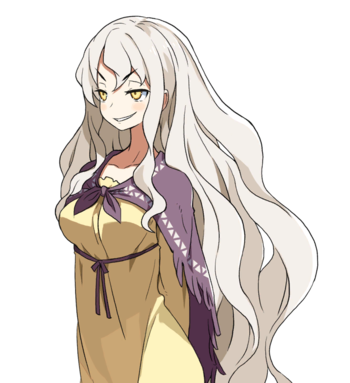 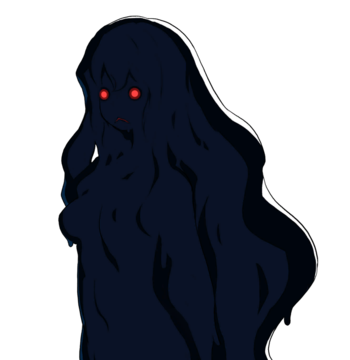 A witch that Dronya knew when they were young. 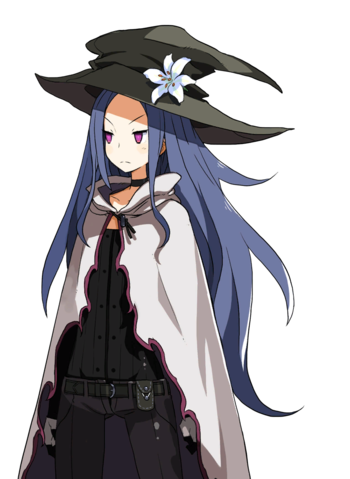 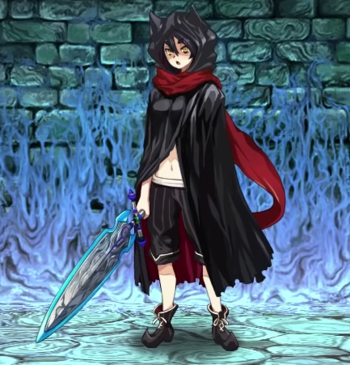