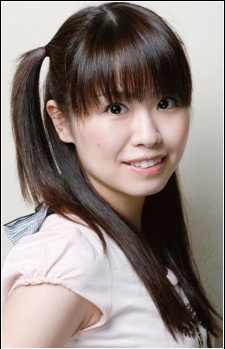 After a stint of appearing in dramas and variety shows, she made her voice acting debut in the 1997 OVA Jungle de Ikou! as the protagonist Natsumi Rokudou (as well as her Older Alter Ego Mii).

Sendai is most well known for voicing Milk/Milky Rose in Yes! Pretty Cure 5 note  and Pretty Cure All Stars , as well as Arika Amakaze in Medabots, Rei Saotome in Yu-Gi-Oh! GX, Runo Misaki in Bakugan, Tsubaki Kasugano (aka the Sixth) in Future Diary, and Chikagi Katsuragi in any Type-Moon related media .