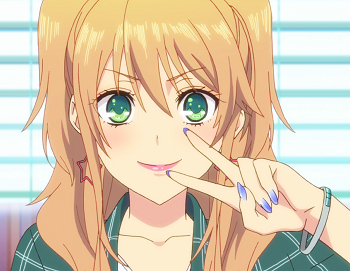 Your average girl who transfers to a new school with hopes of getting a boyfriend, only to find out that she is enrolled at an all-girls school. If that's not bad enough, she has a rocky confrontation with Mei, the student council president on the first day. Then when she arrives home, she finds out that she is Mei's older stepsister. 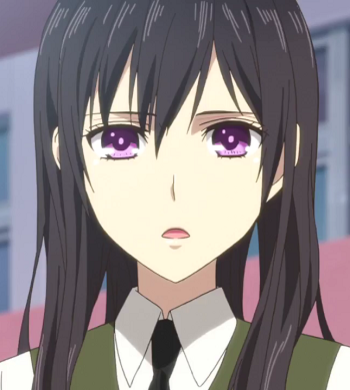 The student council president and Yuzu's new younger stepsister. She is the granddaughter of the chairman of Aihara Academy. To say she has issues is to put it lightly, so when Yuzu comes in and shakes up her world, Mei's issues come out pretty harshly. 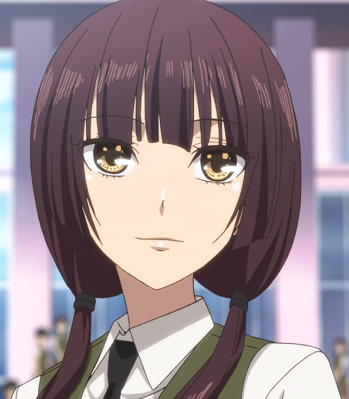 The first student Yuzu befriends, in fact being her closest friend in her new school. 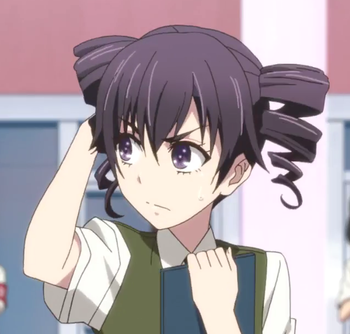 Mei's rich childhood friend. She is the vice president of the student council. 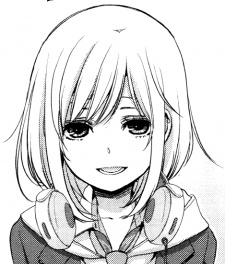 Yuzu's childhood friend who wants to get rid of her younger stepsister Mei. 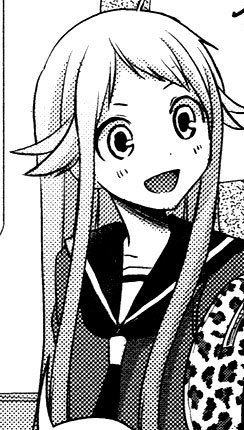 A student from another school whom Yuzu befriends. Despite her short height, she is the older twin sister of Nina. She has a crush on Mei whom she sees as her "fated person". 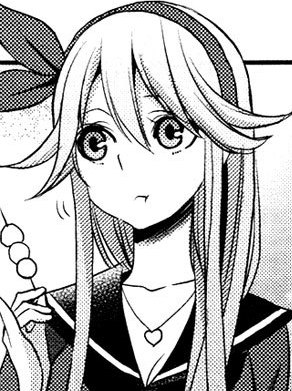 She is the younger twin sister of Sara, despite being the taller girl. Of the two, she is more attractive and popular. 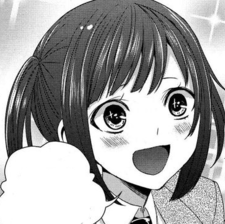 A middle school student who is a fan of Yuzu. Her first day as a high school student gets off to a rocky start when she is confronted by the student council and later Mitsuko. 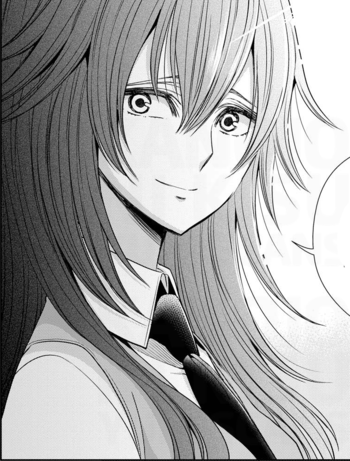 A third year high school student that Yuzu befriends when taking supplementary classes during the summer. 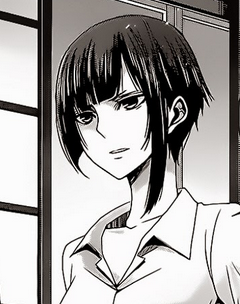 Harumi's older sister. She's the former student council president at Aihara Academy, and is feared and respected by many students. 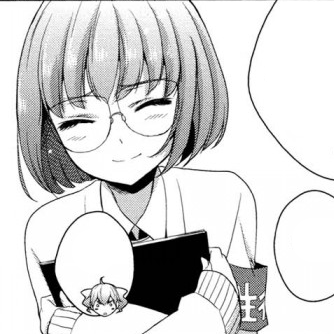 Mitsuko's friend and the other vice-president of the Student Council.

The eccentric father and loving mother of Mei and Yuzu. 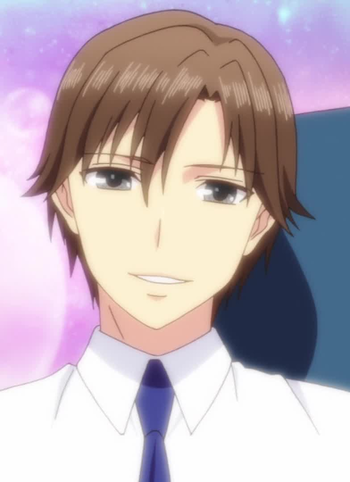 Amemiya is Yuzu's homeroom teacher and Mei's fiancé at least until Yuzu exposed him in public.

Chairman of Aihara Academy, he's Shou's father and Mei's grandfather. He had suffered from an accident, rendering Mei being burdened with running things while he recuperates.

The owner of a cafe where Yuzu worked part-time and Matsuri frequently visits.

Yuzu's friends from her old school.

Harumi and Mitsuko's grandmother. She lives near Aihara Academy, separate from the main house.

Characters Introduced in Citrus Plus

A very serious and no-nonsense girl who joins the Student Council in her first year. She is very close with her childhood friend Miyabi.

A kinda childish but sweet girl who joins the student council in her first year. She is very close with her childhood friend Sayaka.