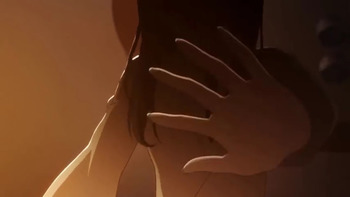 Will you be the one who needs me?

open/close all folders
General
Other