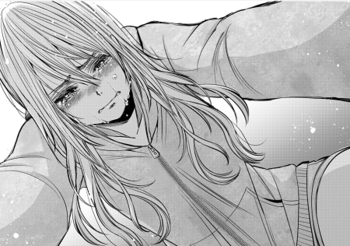 A citrus is both sweet and sour, and the majority of what you've read so far ...sour.