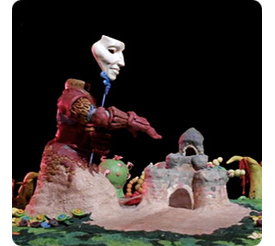 "Life itself is only a vision, a dream.
Nothing exists save empty space and you.
And you are but a thought."

(5:15)
Simplicity is the ultimate sophistication.

, and baby-eater who tends to arrive at articles by random

; rodneyAnonymous was a computer animation designer and is an evolutionary biologist. note Seeing the "You have a new message!" banner gives me a great little dopamine

hit; please feel free to send me a PM, even if you have something rotten to say.