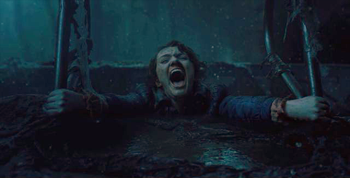 "NANCY!"
Do you remember the horror of some movies of The '70s and The '80s? Stranger Things manages to remind us a lot of these moments to new levels.
Advertisement: