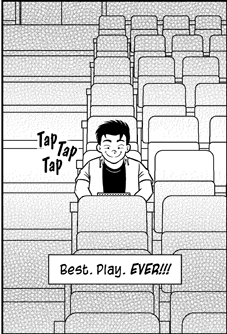 Whatever, whatever.
Back to the main page.
Over to the Characters page.