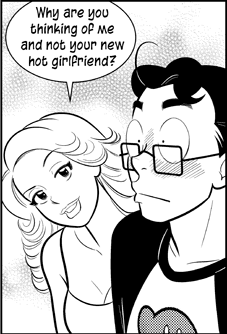 It's a long story...
Back to the main page.
Over to the Characters page.