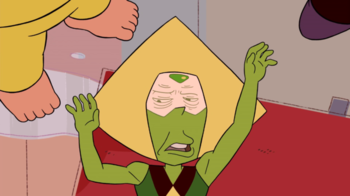 "Kevin Party"
"Lars of the Stars"
"Jungle Moon"
"Your Mother and Mine"
"The Big Show"
"Pool Hopping"
"Letters to Lars"
"Can't Go Back"
"A Single Pale Rose"
"Now We're Only Falling Apart"
"What's Your Problem?"
"The Question"
"Made of Honor"
"Reunited"
"Legs From Here to Homeworld"
"Familiar"
"Together Alone"
"Escapism"
"Change Your Mind" 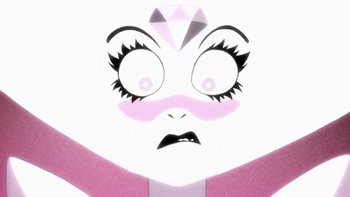