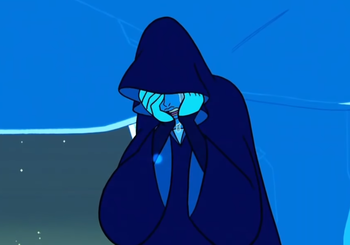 "You cannot fathom how much I've mourned. What thousands of years of grief has done to me!"

Back to the Kindergarten

Your Mother and Mine

WARNING: This is considered the definitive tearjerker episode of the series thus far. The huge Mood Whiplash that happens right at the end of the episode doesn't help. As a reminder, Spoilers are Unmarked. 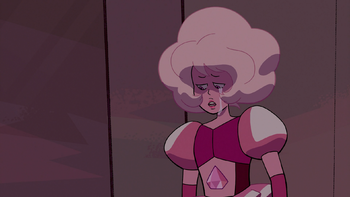 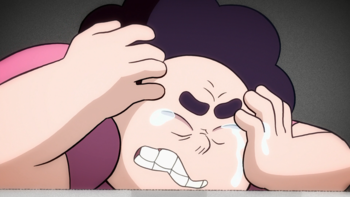