The mysterious organization resides at the center of a massive, complex conspiracy, seemingly bent on human genocide. These are the antagonists of Utopia.

open/close all folders
The Network
In General
Advertisement:

Everyone in this section is a Walking Spoiler, so all spoilers within this section are unmarked. Open the folders at your own risk.
Mr. Rabbit
Portrayed by: Geraldine James, Rose Leslie (as young Milner) 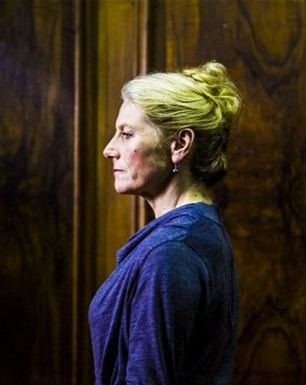 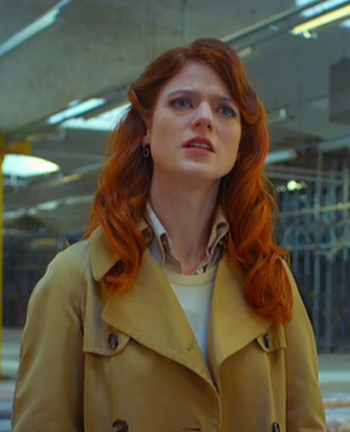 The mysterious leader of the Network, and one of its co-founders; masquerading as an MI5 agent aiding the heroes on their journey.

The Assistant
Portrayed by: James Fox, Ed Birch (as the young Assistant) 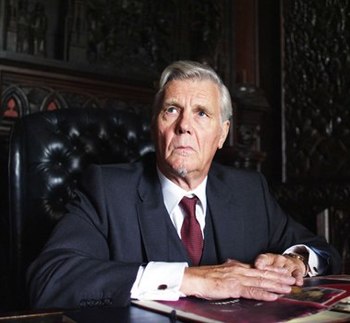 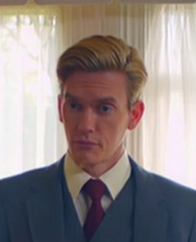 Letts' assistant, a high-ranking member of Corvadt Industries. Series 2 reveals that he was a spy in the Cold War and was a founding member of the Network as well as a close associate of Mr. Rabbit. 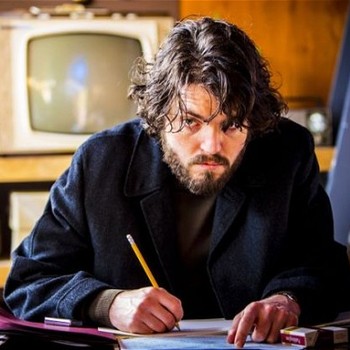 A brilliant scientist, the other co-founder of the Network, and the author of The Utopia Experiments under the pseudonym Mark Dane. 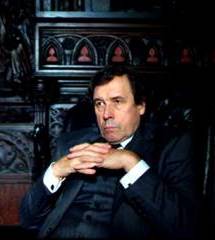 A high-ranking member of Corvadt Industries. 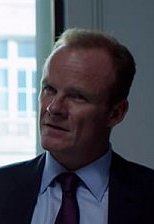 The Secretary of State for Health, secretly working for the Network. 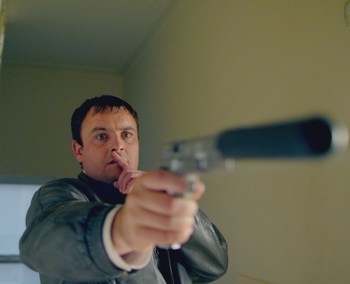 "Where is Jessica Hyde?"

An assassin employed by the Network, later discovers that he has a more personal connection to the organization than it first appeared. He eventually finds out that his real name is Pietre, and he's really the son of one of the Network founders, Philip Carvel, as well as the brother of Jessica Hyde. 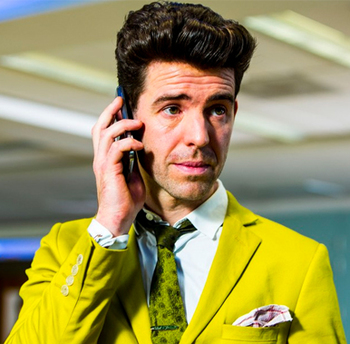 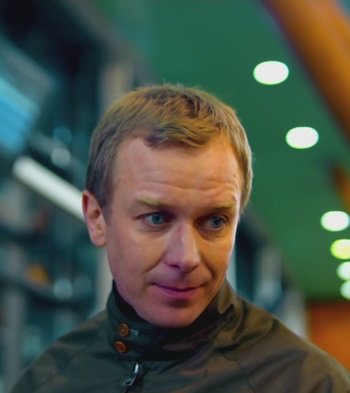 "Nothing produces carbon like a first-world human, yet you created one. Why would you do that?"

One of three Network sleeper agents responsible for executing their plan in series 2.