open/close all folders
The Resistance 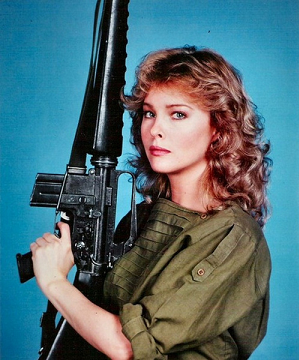 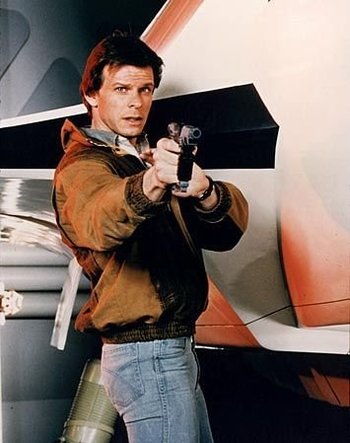 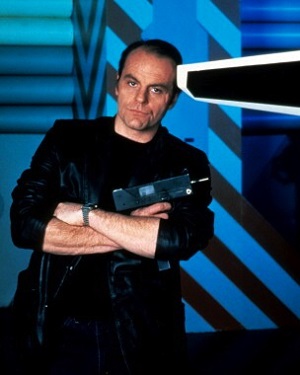 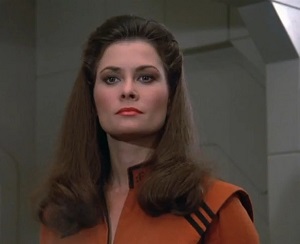 Played by: Neva Patterson
"I know the Visitors aren't saints. But they're in power! They are power..."