Video Game / Breath of Fire III
aka: Breath Of Fire 3 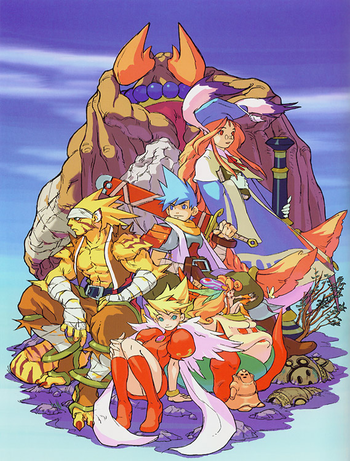